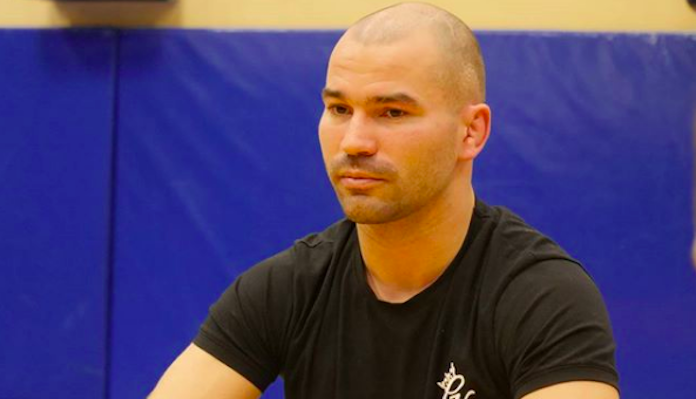 This weekend at UFC Moncton, ‘The Russian Hammer’ Artem Lobov returns to action. But after what went down at UFC 229, he’s found himself with a new opponent.

Lobov was initially set to face the teammate of UFC lightweight champion Khabib Nurmagomedov, Zubaira Tukhugov. That was until Tukhugov attacked Conor McGregor after McGregor’s fight at UFC 229 with Nurmagomedov.

Because of this, Tukhugov was pulled from the bout and is now in danger of being cut from the UFC. Something that Lobov is hoping doesn’t happen as he recently told ESPN.

I’m only doing this [against Michael Johnson] because I was already ready to go and I haven’t fought in a year. For many reasons, I have to take this fight. But make no mistake, I want Zubaira.

We need this win, but I don’t feel the pressure. To me, this is one step closer to getting Zubaira back. There is nothing else on my mind. That’s the only thing I can even think of. I’m not going to rest, I’m not going to sleep until I get him back.”

With Tukhugov out, Lobov now arguably gets an even tougher challenge as the former top lightweight contender Michael Johnson is stepping in. The fight will be Lobov’s first since his loss to Andre Fili in October 2017.

Michael Johnson’s last fight also came against Fili (in August) who he defeated by split decision to snap a three-fight losing streak.