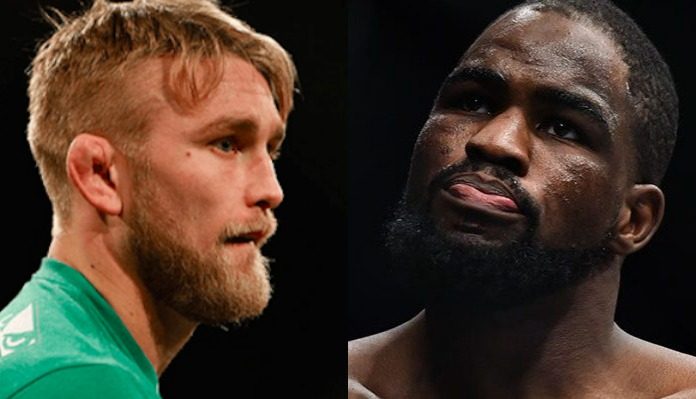 Just over a week removed from his UFC 232 loss to Jon Jones, three-time UFC light heavyweight title challenger Alexander Gustafsson is already ready to get back into the cage.

“Corey everyone else at the top is taken, I am eager to get right back inside the cage and you just had a good fight with my brother, so I think it’s the perfect time for us to throw down,” Alexander Gustafsson wrote on Twitter. “Let’s dance on the London card March 16th.”

At present, Corey Anderson has not answered this callout from Alexander Gustafsson, but given that other top light heavyweights like Jon Jones, Anthony Smith, Jan Blachowicz, Thiago Santos, Volkan Oezdemir, Dominick Reyes, Misha Cirkunov and Ovince Saint Preux are all currently booked, the fight would seem to make quite a bit of sense.

Here is the UFC London fight card as it currently stands:

Would you be interesting in seeing an Alexander Gustafsson vs. Corey Anderson fight added to this UFC London card, perhaps even as the main event?