Reasons to watch UFC on ESPN+ 10

The Blue Cross Arena in Rochester, New York will house the action for this weekend’s UFC on ESPN+ 10. Let’s take a look at some of the more compelling reasons to tune in.

The 13 fight card will culminate with a pair of lightweight fighters that have since made the move to 170 pounds. Moreover, the winner of Rafael dos Anjos and Kevin Lee will find themselves in prime position moving forward in the welterweight division.

Here is a deeper look at the card. 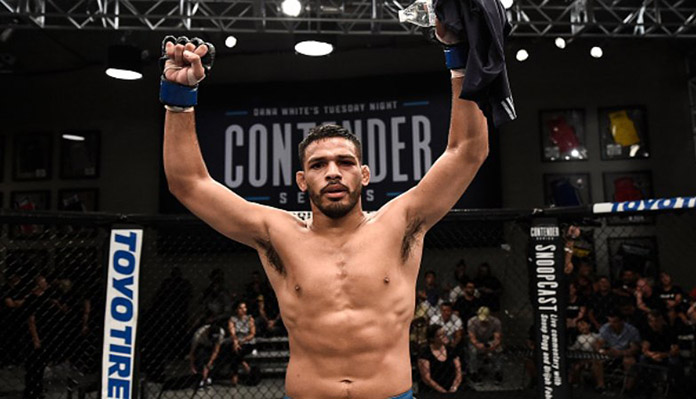 After years of grinding on the local MMA circuits, Julio Arce finally got his crack at a UFC contract on Dana White’s Tuesday Night Contender Series (DWTNCS) in 2017.

Arce, 29, quickly picked up two wins inside the Octagon before suffering a razor close split decision loss to Sheymon Moraes at UFC 230. He will face Julian Erosa in the evenings first fight of the night on ESPN+.

Megan Anderson will make her third walk to the Octagon in Rochester despite being signed to the promotion since early 2017.

Anderson has had a strange, albeit short, UFC career so far. Holly Holm beat Anderson soundly in the Aussie’s promotional debut at UFC 225 and then came the unreal eye injury she suffered at UFC 232 against Cat Zingano.

Anderson needs a good showing against the unbeaten Felicia Spencer this weekend. 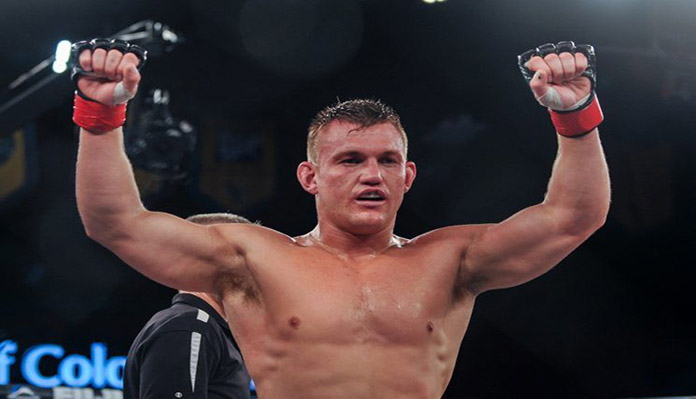 If your unfamiliar with Ian Heinisch’s story do yourself a favor and make yourself familiar. Heinisch’s life is nothing short of a miracle, which makes his fight this weekend something of an afterthought.

Heinisch has successfully turned his life around and now he sets out to chase another goal. He will take the next step in his UFC career in the co-main event of the weekend in Rochester when he faces the toughest test of his career in the man known as “Shoe face” Antônio Carlos Júnior. 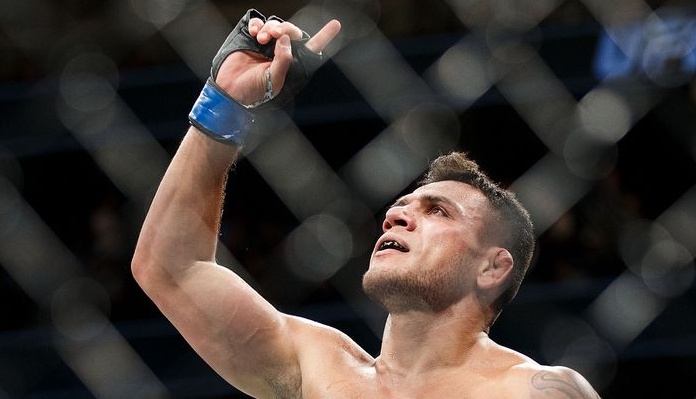 “RDA” will take on “The Motown Phenom” in this weekend’s feature welterweight attraction.

It is a fight that could’ve been a lightweight title eliminator just a few years ago. Regardless, these two men will face off with more than bragging rights on the line.

Both men are looking to make a statement in Rochester. Lee is looking to hit the ground running in his new weight class while dos Anjos will do everything in his power to avoid losing three in a row. On paper, this main event is about as solid as you can get.