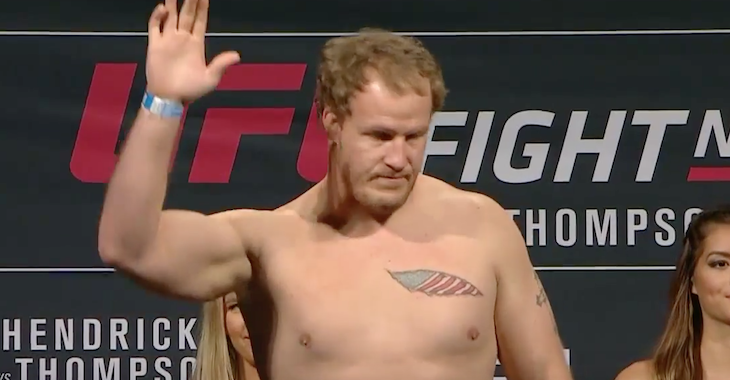 Rosholt had been with the UFC since 2013 where he defeated Walt Harris via unanimous decision in the finale of the ‘TUF: Rousey vs. Tate’ finale. Rosholt compiled a record of 6-2 during his time with the UFC, with his loss to Nelson snapping a three fight win streak.

Despite having an impressive record of 6-2, Rosholt only finished one opponent in his 6 wins with the promotion, leading many to criticize him for his style.