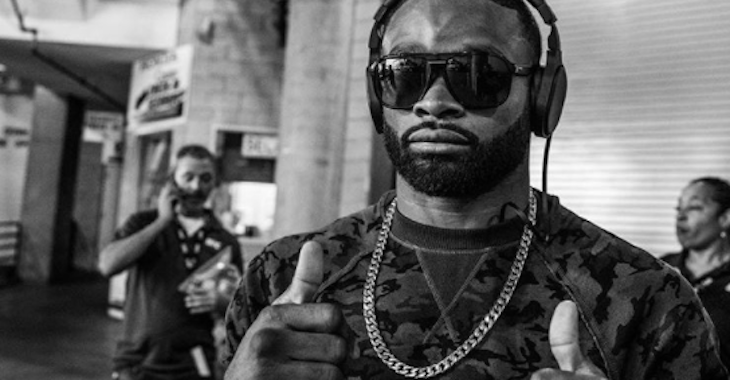 Last Saturday night, in the co-main event of UFC 214, Tyron Woodley defended his title for a third time, defeating dangerous grappler Demian Maia with an admittedly tepid unanimous decision. Earlier on the UFC 214 main card, former champion Robbie Lawler rebounded from a 2016 knockout loss to Woodley with an action-packed decision defeat of the ever-dangerous Donald “Cowboy” Cerrone. With this win, Lawler re-established himself as one of the welterweight division’s top contenders, and perhaps, the next man in line for a shot at Woodley’s well-guarded throne.

Woodley himself, however, is not so keen on the idea of a Lawler title shot. He stomped on the former champ’s case on Monday’s edition of The MMA Hour (h/t MMAFighting.com).

“I just don’t feel like someone that’s taken a year off, as much as I know Dana loves Robbie and the fans love Robbie — I love Robbie, Robbie’s a dope fighter, we were friends before that fight, I feel bad that we haven’t really communicated that much since then — but I just don’t feel as if a fighter who I knocked out in 46 seconds takes a year off, (then) comes back and wins a fight kinda close, and jumps right back into the title picture. So, there’s no clear contenders right now.”

While Woodley says there are no clear welterweight contenders at present, he has also recently expressed interest in a legacy-building money fight with former champion Georges St-Pierre – though that ship might have sailed.

Who do you want to see Tyron Woodley fight next? Robbie Lawler or another welterweight contender?