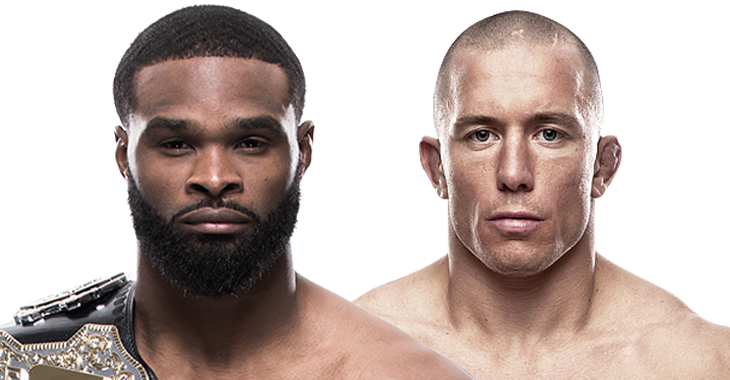 If Woodley could beat St-Pierre, of course, he’d have a much easier time claiming to be the best. Unfortunately, St-Pierre doesn’t seem interested in accepting a fight with Woodley, and is instead keen on fighting UFC middleweight Michael Bisping. Woodley thinks this is because St-Pierre is avoiding him – which should make him the welterweight GOAT by default.

Woodley gave his take on the situation shortly after his defeat of Demian Maia, at the UFC 214 post-fight press conference.

Who do you think wins a fight between Tyron Woodley and Georges St-Pierre?