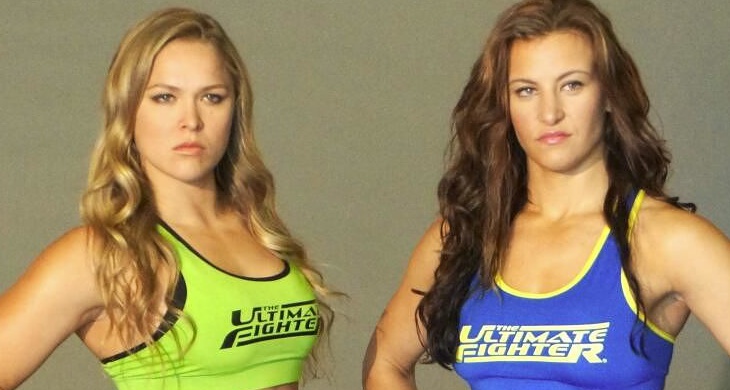 The bookies as of late have had it right in who is the favorite and Rousey comes in big. The fight is not official as of yet but that doesn’t stop the bookies from getting a jump on the action.

Rousey has won both fights via armbar but in the second match up Tate was able to survive until the second round. At that time it was the first time anybody took Rousey that deep into a fight.

The bookies don’t think Tate will win but had a better chance this time around, if the fight happens.