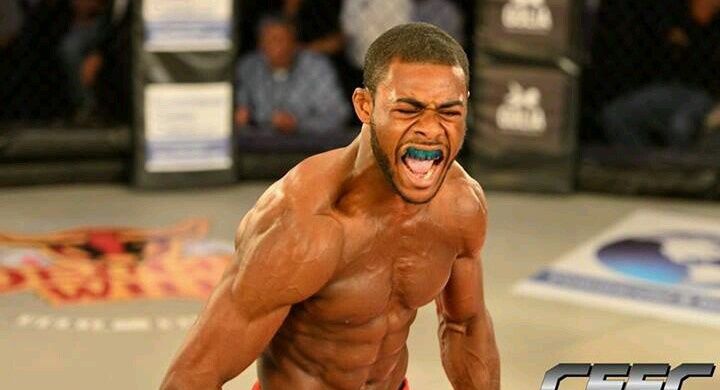 It’s been a few  minutes since Aljamain Sterling has taunted Bryan Caraway via social media. Of course since Miesha Tate won this weekend and Caraway and Tate are in a long term relationship it’s time again.

So @BryanCaraway do you want to finally make a name for yourself or will you retire in peace, and become a housewife? #MrTate #UFC196 @ufc

Before the day is gone I have to acknowledge all the STRONG women of the @UFC! @BryanCaraway #InternationalWomensDay pic.twitter.com/NlSYH2Nuj1

Sterling was originally brought into the UFC in 2014 as a replacement for an injured Caraway and has been calling him out ever since. Both men are in the top 10 of the UFC bantamweight division.

Caraway hasn’t fought since July 2015 and has turned down several fights since then.