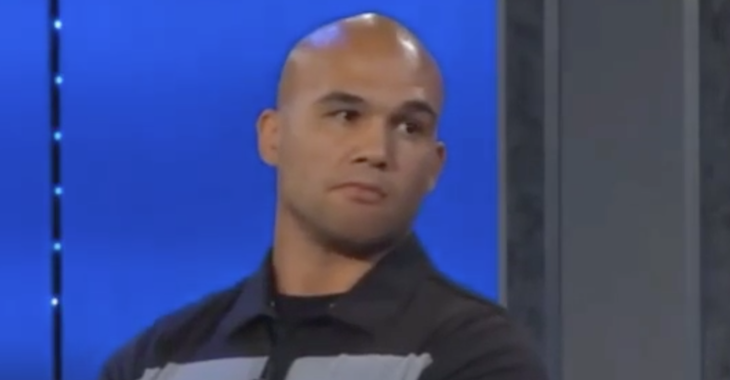 The fight was a lackluster one, with Cormier utilizing his wrestling to take Silva down, and eliminate the danger of ending up on the wrong end of a highlight reel knockout. The strategy worked, with Cormier getting the unanimous decision win.

In the wake of the fight, UFC welterweight champion Robbie Lawler, who is widely regarded as one of the most exciting fighters in the UFC, gave his thoughts on the fight to media members during a UFC 201 media scrum.

“Daniel did what he needed to do,”

“It wasn’t a crowd favorite-type fight, but Anderson Silva is a crafty individual,” Lawler said. “You talk about a guy who studied martial arts for the longest time, he’s a standup fighter who even at his age is very crafty, still has one-punch power, one-kick power. He did what he had to do to get the victory.”

“The fans wanted to see something different,” Lawler said. “They’re not the ones going in there getting punched and kicked. I can see why they weren’t very excited about it. But Daniel needs to put food on his family’s table as long as possible and he got the victory.”