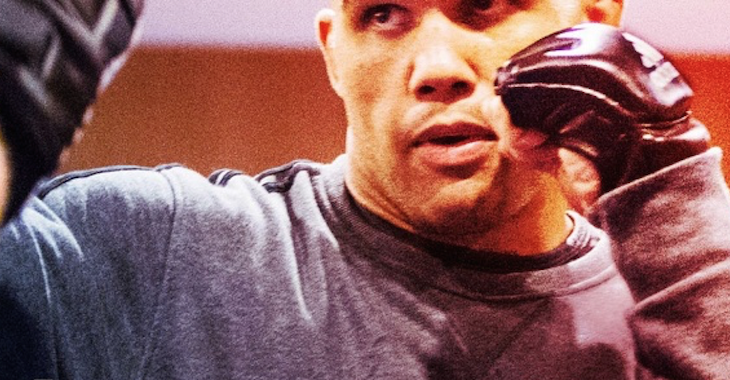 Even more surprising was the fact that no reports had come out from either side to indicate what may have caused the split between Lawler and ATT. Now however, ahead of his UFC 208 scrap with Jim Miller, UFC lightweight Dustin Poirier spoke about the ‘miscommunication’ that led to the Lawler ATT split.

“It was a little bit of a miscommunication from the gym, and him. Some stuff went on, I’m not sure exactly of all the details, but my training camp went great.”

In regards to how he feels about Lawler’s departure, Poirier said:

“Robbie’s still my boy man, I talk to him every week, he lives down the street from me. We just had – my birthday was January 19th, we went out to dinner, and I see him often and talk to him often.”

When asked if there was any bad blood, Poirier stated: Lawler of course has been absent from the Octagon since losing to Tyron Woodley at UFC 201. While he was briefly linked to a welterweight showdown with Donald Cerrone, Lawler pulled out of the fight, reasoning that he didn’t want to jump back into the Octagon too quickly after being knocked out.

Most recently, Lawler was reportedly offered a fight with Nick Diaz, who turned the fight down according to UFC President Dana White. So far no word as to when the former champ will be returning to the Octagon.