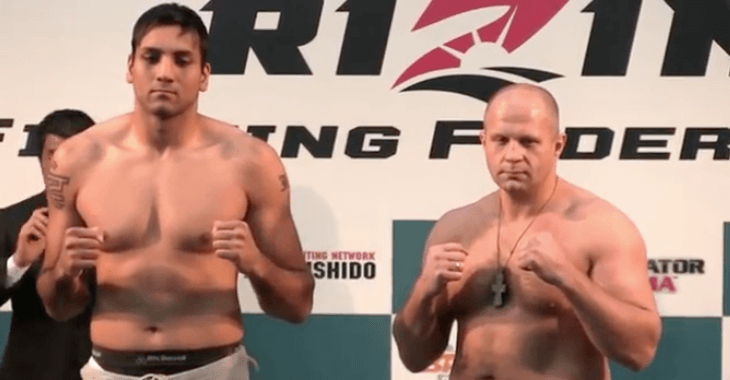 From the crazy matches of Bob Sapp battling Akebono to the return of one of hardcore MMA fan’s favorites in Fedor Emelianenko, RIZIN proved to be full of entertainment, which you expect of Japanese MMA promotion.