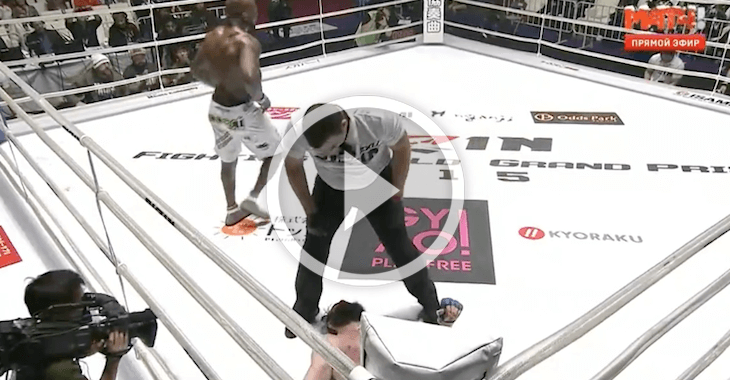 Bellator light heavyweight Muhammed “King Mo” Laval proved why he was chosen to represent the Bellator promotion by winning the RIZIN heavyweight tournament by knocking out Jiri Prochazka in the final.

Lawal also won a first round knockout on day 1 of RIZIN’s tournament, just two days before on the 12/29 card against Brett McDermott which secured him in the semi-final in day 2. Lawal grinded a decision against Teodoras Aukstuolis in the semi-final and met Jiri Prochazka in the same night of RIZIN day 2 for the final.