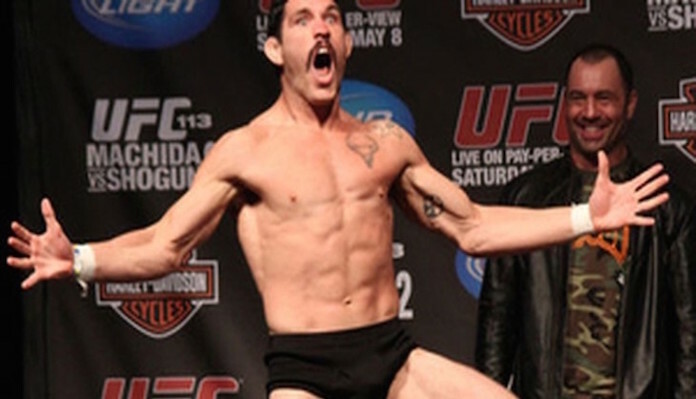 PFL has announced more signings for its third season, including a pair of former UFC middleweights in Tom Lawlor and Cezar Ferreira.

PFL promised it would sign a number of high-profile fighters for its upcoming season back when it announced Rory MacDonald’s signing and the promotion has stayed true to its word. After recently announcing 10 signings of prominent fighters including former UFC standout Olivier Aubin-Mercier, the promotion has now revealed it has inked Lawlor and Ferreira to exclusive deals.

“I have been given the golden lottery ticket to compete in this year’s PFL in the light heavyweight division for $1 million. I am here to tell you it is my absolute goal, it is my destiny, to take home that money, and it’s gonna happen at the end of 2020,” Lawlor told ESPN.

Lawlor (10-7, 1 NC) hasn’t competed since November 2018 when he dropped a unanimous decision to Deron Winn in Golden Boy MMA. The former Ultimate Fight competitor starred in the Octagon between 2008 and 2016, going 6-5 during that period. Since being out of the UFC, Lawlor has competed for numerous professional wrestling organizations, but the lure of winning $1 million in PFL was too hard for “Filthy” to pass up.

Ferreira (13-8) won TUF Brazil back in 2012 and went on to achieve a 9-6 overall record in the UFC. However, after dropping back-to-back decisions to Ian Heinisch and Marvin Vettori, the UFC decided he was expendable and let him go. Like Lawlor, the former UFC fighter couldn’t pass up the opportunity to win serious money in PFL. Perhaps Lawlor and Ferreira could even meet in the tournament.

Are you excited to see Tom Lawlor and Cezar Ferreira in PFL?