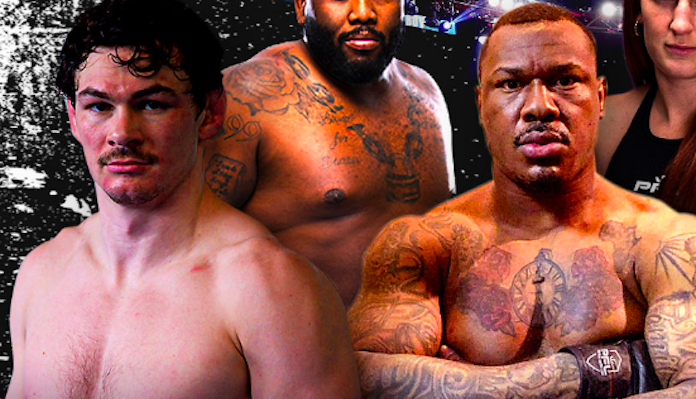 The Professional Fighters League (PFL) promised some new signings for the upcoming 2020 season, and so far, the organization is delivering.

“I’m proud to welcome this diverse and talented group of top-ranked and highly sought-after fighters to the Professional Fighters League. Half of the 2020 season roster will be elevated with next-level new talent, and the other half, comprised of the best fighters from last season,” said Peter Murray, CEO of the Professional Fighters League. “The PFL’s fighters must earn their way through the toughest test in MMA, fighting five times over the course of the Regular Season, Playoffs, and Championship for a shot at the six $1 Million Dollar Belts. I’m excited for our global fanbase to watch our new fighters mix it up this season starting May 21st on ESPN2 and ESPN+.”

These fighters follow in the footsteps of former UFC welterweight title challenger and Bellator welterweight champ Rory MacDonald, who also recently signed with the PFL.

Other stars on the PFL roster include 2019 champions such as Lance Palmer, Kayla Harrison, and Ray Cooper III.