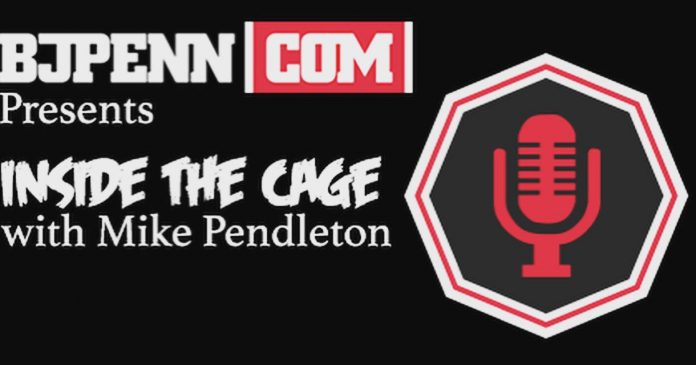 UFC 229 is right around the corner and on the latest episode of Inside The Cage with Mike Pendleton, top coaches from around the sport joined the show to discuss the main event.

Listen in as Mark Henry, who has coached against both Conor McGregor and Khabib Nurmagomedov gives his breakdown of the fight as well as his thoughts on McGregor’s antics.

Din Thomas from American Top Team also joins the show to talk about Tyron Woodley’s recent success, how a fighter’s union would likely never work, and breaks down what makes McGregor’s striking special as well as Khabib’s wrestling and ground game special.

Finally, Marc Montoya of Factory X called in to give a technical breakdown of both fighters in the main event for UFC 229 as well as his thoughts on the Professional Fighters League, and how the organization creates another opportunity for fighters to make money in the sport.

Listen to Inside The Cage with Mike Pendleton below: