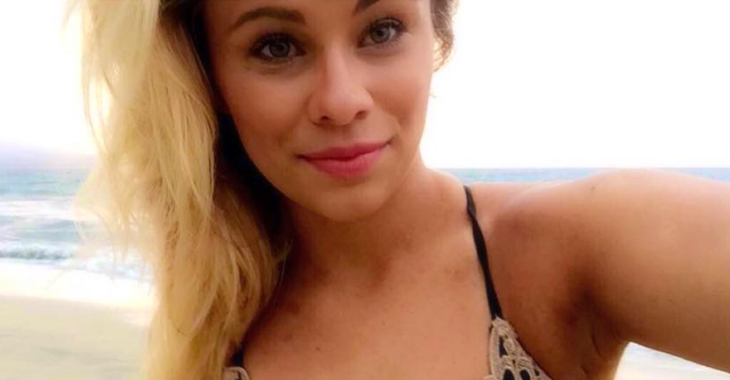 Long-time UFC strawweight contender Paige VanZant was expected to make the jump up to the new UFC women’s flyweight division at UFC 216 this October 7. Her planned opponent was UFC bantamweight star Jessica Eye, who was dropping down a division. Unfortunately, this compelling scrap has been nixed

According to a report from Ariel Helwani of MMAFighting.com, this scrap will soon be officially cancelled, as VanZant has sustained a back injury in training – specifically, “an intervertebral disc injury.” This injury occurred in a jiu-jitsu session.

VanZant hasn’t fought since December of 2016, when she was submitted by former Invicta atomweight champion Michelle Waterson. This loss was preceded by a knockout of the year contender; a brilliant switch kick KO of Bec Rawlings.

Eye, meanwhile, is on an unfortunate four-fight skid, having recently lost decisions to Bethe Correia, Sara McMann, Julianna Pena, and former champion Miesha Tate. Her last win occurred in November of 2014, when she defeated Leslie Smith via Doctor Stoppage. This fight with VanZant, then, was her opportunity to correct this resent skid. No word yet on whether she’ll receive a replacement opponent or if this bout will be rescheduled.

UFC 216 will be headlined by an interim lightweight title fight between Kevin Lee and Tony Ferguson. The co-main event, meanwhile, will see UFC flyweight king Demetrious Johnson attempt to defend his title for a record-breaking eleventh time opposite Ray Borg. The card will also be highlighted by a heavyweight showdown between former champ Fabricio Werdum and the brick-fisted Derrick Lewis.

We here at BJPenn.com wish Paige VanZant a speedy recovery, and hope the UFC finds a replacement opponent for Jessica Eye!