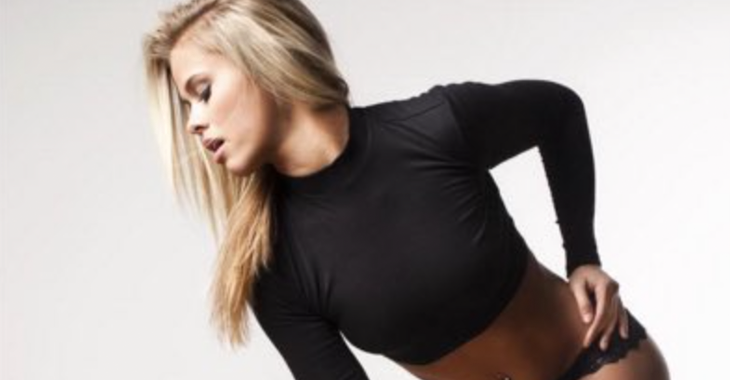 UFC strawweight star Paige VanZant will be looking to knockout competition in a new realm. “12 Gauge” will be joining a star-studded cast on season 22 of “Dancing with the Stars.” The ABC show series is scheduled to start March 21st and will air on ABC.

VanZant will not be the first MMA star to enter the “Dancing with the Stars” competition. UFC Hall fo Fame legends Randy Couture and Chuck Liddell also made appearances on the show, but neither of them have a dancing background like VanZant. Paige has a background in cheerleading and dance to go alongside her skills as a professional MMA fighter.

Paige recently posted a photo to Instagram and said, “@dancingabc I’m COMING for you!!!!! 👊🏻💃🏼”

While nothing has been announced about an upcoming fight for VanZant, a worthy performance in the dancing competition series will surely bring a collection of new fans to watch her in her next UFC fight.

VanZant is coming off a loss to Rose Namajunas, falling to a rear-naked choke submission in the fifth and final round of their main event UFC Fight Night 80 card.

Check out some of “12 Gauge’s” dance moves here. Do you think she will fare well in the new competition? Share your thoughts with us in the comment section on her new endeavor.