Through his first two appearances under the ONE Championship banner, Thanh Le has done nothing but impress.

The native of Louisiana, United States, will try to make it a perfect three-for-three when he takes on Ryogo Takahashi at ONE: A  New Tomorrow on January 10 from the Impact Arena in Bangkok, Thailand.

Le joined the promotion in 2019 after finding success at each previous stop along the way in his career. Now, on the heels of finishes over Yusup Saadulaev at ONE: For Honor and former ONE Lightweight World Champion Kotetsu Boku at ONE: Dreams of Gold, he is ready to push towards contending for the belt. 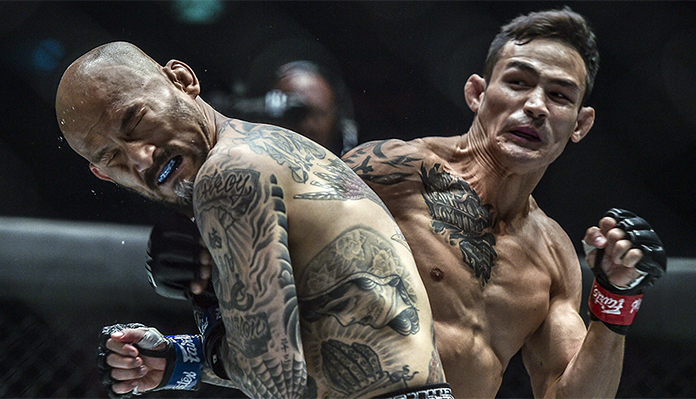 That includes Takahashi, who has won each of his last eight bouts, including a first-round victory over Keanu Subba at ONE: For Honor in 2019.

“I want to rightfully work my way all the way up to the World Title, but if it is tomorrow, next week or five years from now, as soon as I get that shot against (ONE Featherweight World Champion) Martin Nguyen, I am going to put everything I can into the camp, and I am going to go out there and win that World Title,” Le said.

As focused on Takahashi has Le is, he continues to monitor the progress of Nguyen. The ONE Featherweight World Champion finished 2019 with a pair of second-round finishes over Koyomi Matsushima at ONE: Dawn of Heroes and former ONE World Champion Narantungalag Jadambaa at ONE: Roots of Honor. 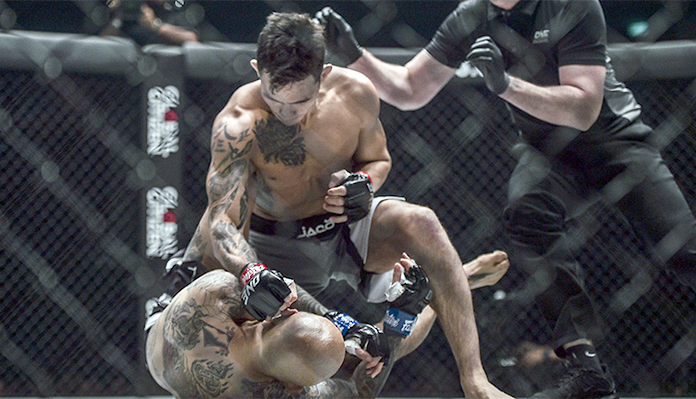 “I think it is bound to be an exciting fight,” Le said.

“Martin’s an exciting fighter, a skilled fighter, very experienced. There is a reason he has got the belt. I just think the matchup is really bad for him. We just play from such a distance that I do not think he has the tools for it and we do it better.”

“We are going to continue to use our feet and our footwork, and I think it is a little bit too much for him. It is just a skill set that not a lot of guys have and they are not used to dealing with it.”

This article appeared first on BJPENN.COM
- Advertisement -
Previous articleDustin Poirier told Jorge Masvidal that he wants to ‘f*ck up’ Colby Covington
Next articlePromoter: Claressa Shields vs. Amanda Nunes ‘would be the biggest women’s sporting event of all time’