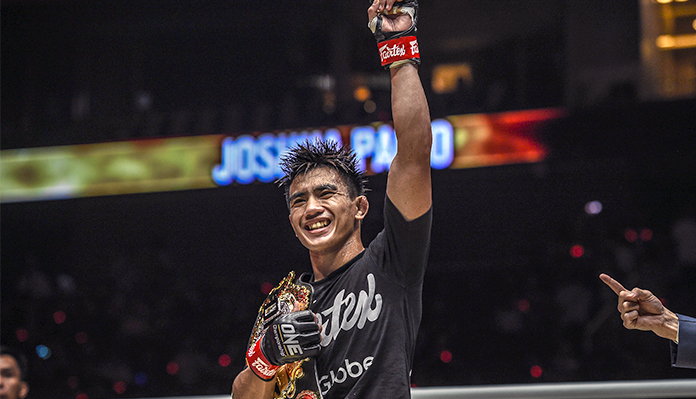 As streaming services continue to take over the combat sports industry, there are more and more events being broadcast on platforms like ESPN+, UFC Fight Pass, DAZN, and YouTube.

BJPenn.Com’s Streaming this Week series keeps fans up to date on the best combat sports action across the industry’s major streaming platforms.

Suffice it to say that there’s a lot of combat sports action streaming this week — even without the UFC or Bellator.

What will you be watching, fight fans?