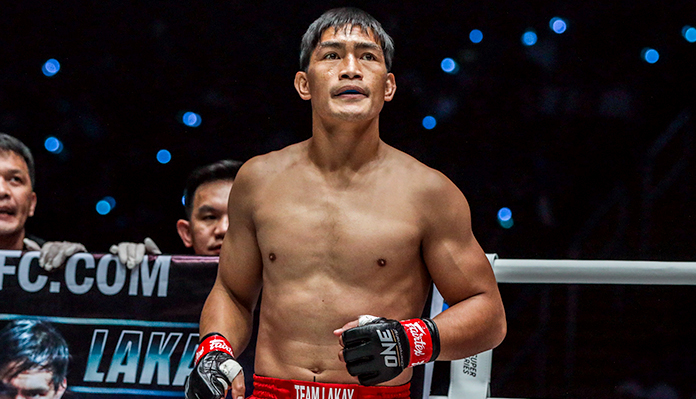 The 35-year-old entered the year as a world champion but shortly after succumbed the title to rival Shinya Aoki in ONE Championship’s debut event in Japan.

Folayang’s next bout came against American legend Eddie Alvarez in the ONE Lightweight World Grand Prix. Again, Folayang’s attempt to regain his footing in the division was foiled, as he fell to Alvarez via first-round submission.

Folayang finally emerged victorious in his latest outing, which came against Amarsanaa Tsogookhuu. However, it was because of an injury he suffered during the bout.

Now fully recovered and motivated to get right back on the horse, Folayang looks forward to the future.

“Although I would have wanted to perform better than I did, I can’t discount the fact that my opponents were no walks in the park. I had lapses that led to unfavorable outcomes, but I’m still happy that my career is far from over.

“I would have a lot of regrets if I was already retired, and I would no longer have the opportunity to improve on my lapses. I’m still thankful that I was able to close out the year well. Whatever happened in the past year becomes part of my reflection to prepare for the next fight I’ll be going into.” 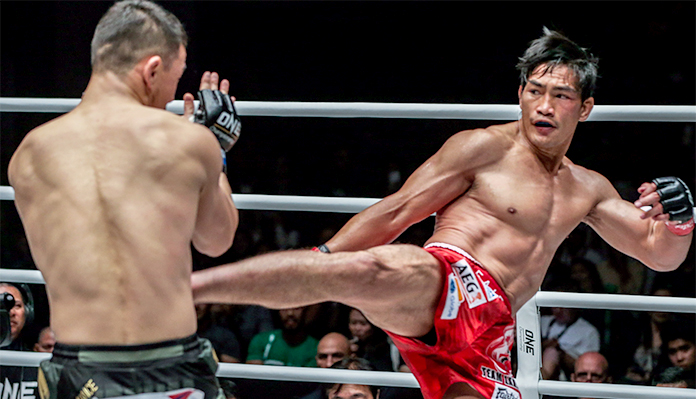 Despite the setbacks, what has been most important to Eduard Folayang is taking away key lessons he can carry through to his next bouts. Folayang as an athlete believes losses offer valuable bits of information and insight.

“I learned a lot. Calmness is one of them – as much as possible, to be calm even if you are overwhelmed,” Folayang said.

“Another thing is to be relentless and persistent in how I play to my strengths and execute my game plan in a better way. These are the two most important things I learned in the past year.”

His last win against Amarsanaa may not be the type of win he was aiming for but he is grateful that his year ended on a high note.

After all the setbacks and disappointments he endured, Folayang finally had a reason to celebrate. He made a commitment to continue sharpening his skills to assure better results in 2020.

“As I reflected on the year that passed by, I realized 2019 was really tight for me. However, as I said, there is still an opportunity for me to improve on my lapses and have a better performance in my next match.”

At ONE: Fire and Fury, Eduard Folayang is scheduled to face Pieter Buist this Friday night, January 31 at the Mall of Asia Arena in Manila.