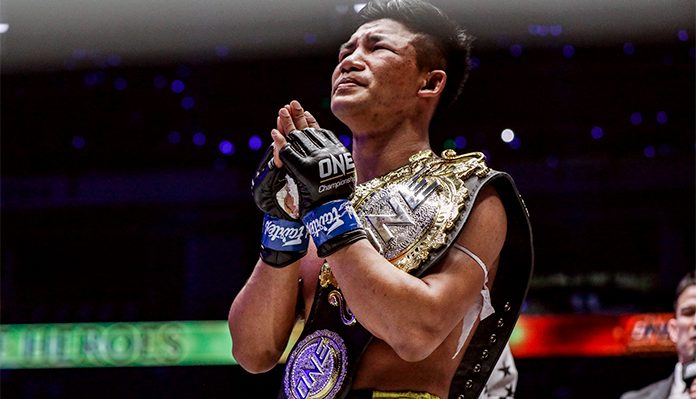 Reigning ONE Flyweight Muay Thai World Champion Rodtang Jitmuangnon acknowledges the fact that he must be always on top of his game if he wants to remain in his throne as the division’s king.

Rodtang puts his world title on the line this Friday, January 10 from the Impact Arena in Bangkok, Thailand against former champion Jonathan “The General” Haggerty of the United Kingdom. The two lock horns in the main event of ONE: A New Tomorrow.

Ahead of this high-profile rematch, Rodtang is confident he can keep the belt in Thailand.

“With or without a fight scheduled, I am always training hard,” Rodtang said.

“That is what it takes at this level. Everyone wants that belt, but I am the champion so I have to defend it. I have the confidence that I can keep this title in Thailand.”

The 22-year-old Rodtang has had a unique and overwhelming desire to be active. He’s one of the most active competitors on the ONE Championship roster. 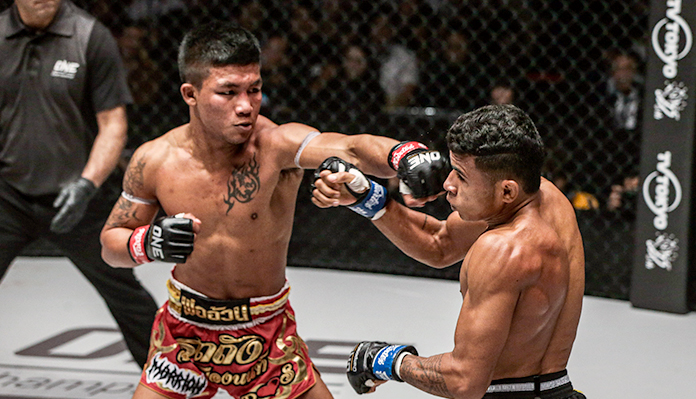 In a short span of a year, the Thai athlete has competed in eight bouts, an outstanding number for any professional martial artist.

“I would fight every month if it was possible,” he said.

This time, Rodtang returns to his hometown in Bangkok, to perform once again in front of his fans. Four of his last seven bouts were also held in Thailand. Rodtang says it’s a privilege.

“To perform in front of friends and family in Thailand is amazing, and such an honor and privilege,” he said. 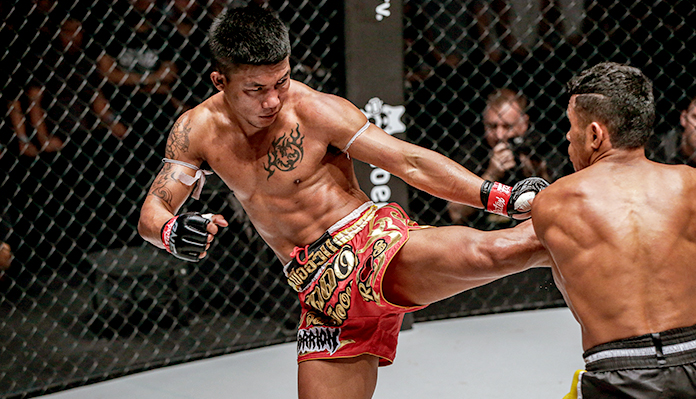 “Having the hometown support from the fans in Bangkok will be incredible. I am very much looking forward to it.”

Rodtang vows to achieve victory over Haggerty and put this chapter of his career behind him.

“Our first fight was very intense, so I am glad to have this chance to rematch with Jonathan again,” Rodtang said.

“He is a strong warrior and a good fighter. I know in this rematch, he will be even hungrier to take the belt back from me, so I have to be well-prepared. We will see what happens on the 10th.

“It is going to be another epic war.”

Do you think Rodtang Jitmuangnon will improve to 2-0 against Jonathan Haggerty this Friday in Bangkok?