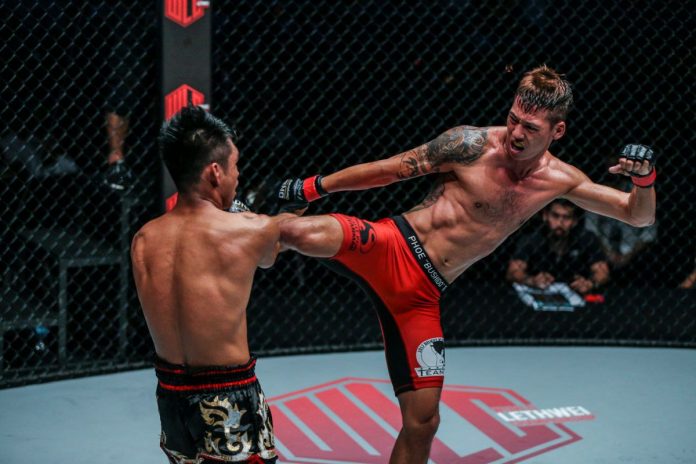 Angela Lee, Aung La N Sang, Bibiano Fernandes, Ben Askren, and Martin Nguyen are the names most synonymous with ONE Championship today. There is no end in sight for most of them, but top-tier talent continues to make its way into the organization. The current champions and most recognizable figures will likely have to make room for the next wave of superstars.

Obviously, anything can happen in martial arts, but there are at least four competitors with a good chance to become the next main-event level members of ONE Championship’s roster.

Myanmar’s top martial arts star is unquestionably Aung La N Sang, but the love people in the country have for Phoe Thaw is substantial. The 33-year-old has had just six professional mixed martial arts bouts, but he’s made quite the impression in that time. His record is perfect and he’s scored a stoppage win over all but one of his opponents. Wins and finishes are all positives, but competitors take things to another level when they are able to record memorable, highlight-reel KOs. 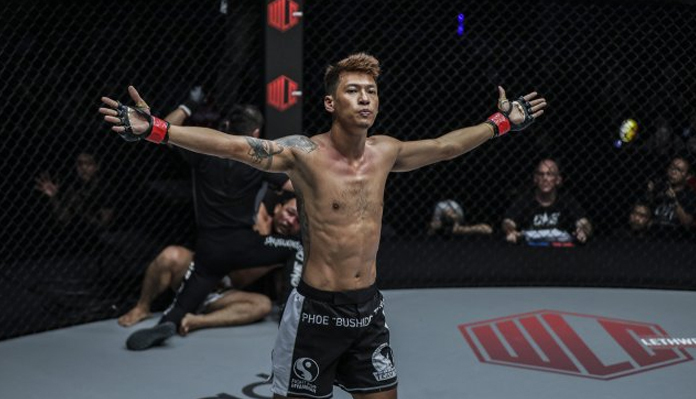 That’s exactly what Phoe Thaw did in his last bout. His front-kick KO win over Sor Sey at ONE: QUEST FOR GOLD in February was one of the most dynamic finishes we’ve seen in the sport this year. The strike sent Phoe Thaw’s countrymen at the Thuwunna Indoor Stadium in Yangon into a frenzy. Phoe Thaw will be back in the building on 26 October when he faces Keanu Subba at ONE: PURSUIT OF GREATNESS.

The spotlight will be on him yet again as he looks to add another noteworthy finish to his resume. If Phoe Thaw can continue his pace, he will find himself challenging for the featherweight title.

If you’re familiar with martial arts, and you’ve followed the sport of mixed martial arts for the past 10 years, then you’ve almost certainly heard of Eddie Alvarez. The former six-time world champion signed with ONE Championship on October 16 in one of the biggest free-agent acquisitions in the promotion’s history. Here’s what ONE CEO Chatri Sityodtong said about the Alvarez signing in a press release:

“I am thrilled to announce that multiple-time world champion Eddie Alvarez will be joining ONE Championship on a multiple-bout contract. Eddie is one of the world’s best martial artists in the world and is no doubt a tremendous addition to the ONE roster. The ONE Championship roster is incredibly deep with talents such as Shinya Aoki, Eduard Folayang, and Amir Khan, among others. I am excited to have Eddie in that mix and to see some amazing matchups and performances. This is no doubt one of the biggest athlete signings in the history of ONE Championship.” 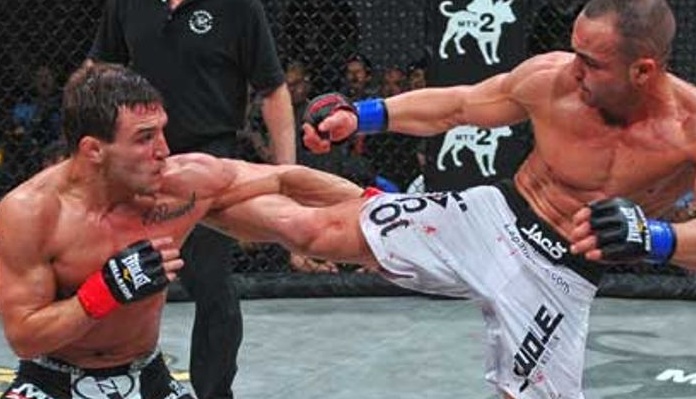 Alvarez has long been a star, but now he has the chance to share his gifts with ONE and all of its fans. Expect him to be thrown into the mix with all of the top lightweights. If he can maintain the level of work he’s produced throughout his stellar career, ONE Championship and all of its fans are in for a treat.

Few martial artists have a base discipline or a resume as impressive as Garry Tonon. The 27-year-old from New Jersey is a black belt in Brazilian Jiu-Jitsu and a five-time winner of the prestigious Eddie Bravo Invitational tournament. So naturally, when he began his career in mixed martial arts, the expectations were high. He’s only had two bouts, but he’s a perfect 2-0 with one KO. 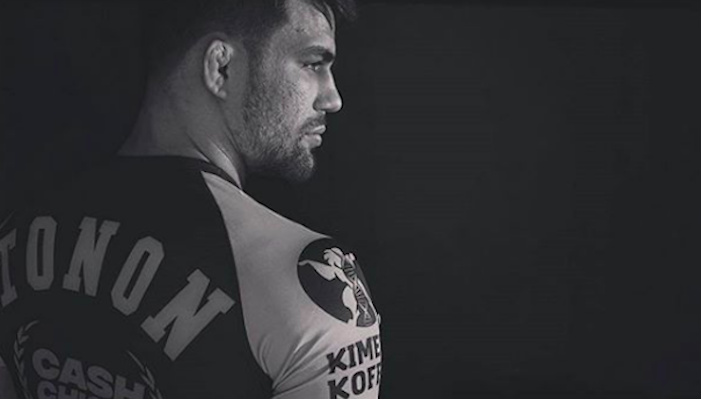 Tonon submitted Rahul Raju at ONE: REIGN OF KINGS in July and his mastery on the ground has fans thirsty to see more and watch his overall game continue to mature. The date for Tonon’s next bout hasn’t been set, but he too is a promising lightweight to keep an eye on in the future.

ONE has expanded its scope and now the promotion features world-class boxing, kickboxing, and Muay Thai. Perhaps the most vibrant star to emerge in the latter discipline is Thailand’s Petchdam Kaiyanghadao. Can Kaiyanghadao strike with speed? Yes, he can. Does he pack power in his strikes? That was evident in his first-round KO win over Kenny Tse on 6 October at ONE: KINGDOM OF HEROES.

Aside from the obvious in-ring credentials (91-13-7) and talent, Kaiyanghadao has the “it-factor.” From his colorful hair to his electric personality, the 20-year-old is one of martial arts most intriguing young talents. It will be entertaining to watch how he develops and progresses with ONE Championship.

Which fighters do you expect to be headlining ONE Championship cards in the future?