ONE Championship gets Grand Prix fever

There is something about a Grand Prix tournament that gets the pulse of every mixed martial arts fan racing. So it came as no surprise that when ONE Championship announced it would be holding not one but two Grands Prix in 2019, the news spread like wildfire across the internet.

These eight-man tournaments will take place in two of the most stacked divisions in the promotion: lightweight and flyweight.They will run throughout the year and the winners will walk out of the cage with the prefix ONE World Champion attached to their name.

Recent star signings Eddie “The Underground King” Alvarez and Demetrious “Mighty Mouse” Johnson will appear in their respective divisions of lightweight and flyweight. 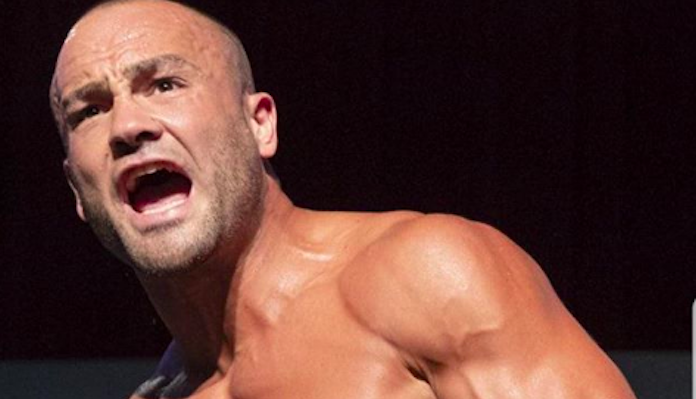 “Now that they have announced a world grand prix for the flyweight division – it’s always been a dream of mine to compete in Asia in a grand prix,” Johnson said at a recent press conference in Singapore.  “I know the flyweight division here – Geje [Eustaquio], Kairat [Akhmetov], [Danny] Kingad, and Adriano Moraes, those guys are tough, but I’m looking to face those guys.”

There is a certain sense of heightened drama that is associated with a tournament, but adding ONE’s newest recruits to the mix will send fans into a state of happy delirium. Who wouldn’t want to see Alvarez, one of of the top lightweights of his generation taking on the young Dagestani lion Saygid Guseyn Arslanaliev? That is the beauty of a Grand Prix, it can throw up the most unlikely of matchups. This time next year we could be talking about 12-time world champion, Johnson, getting ready to face off with Australian Reece McLaren, or McLaren preparing for Kingad.

For fans, half the fun of a Grand Prix tournament is not knowing who is going to face who. It’s the perfect mixed martial arts mystery.

The complete line-up of participating athletes has not be finalized just yet, and there is still the ONE Lightweight World Title bout taking place at ONE: CONQUEST OF CHAMPIONS. It has not yet been announced whether the winner out of this Amir Khan and Eduard Folayang title bout will have a spot in the Lightweight tournament but for fans that is a question for another day.

The fine print of the tournament will reveal itself in due course.

Now is the time for fans to soak up the recent news and just enjoy the fact that, once again, ONE Championship has a found a way to surprise us all. 2019 is just around the corner and it’s shaping up to be a blockbuster of a year for the promotion.