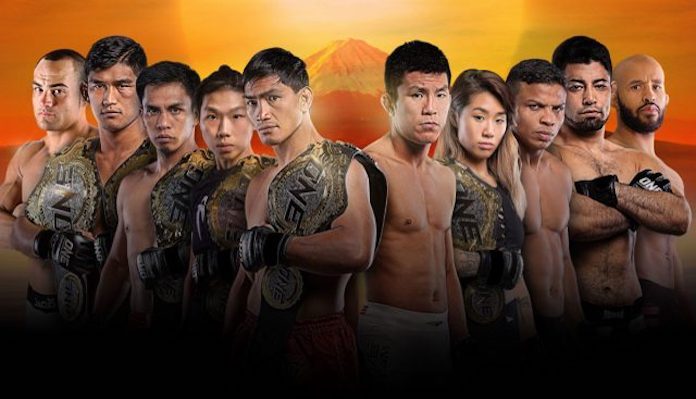 On Sunday night (Sunday morning in North America), Singapore-based martial arts powerhouse ONE Championship will debut in the MMA hotbed of Tokyo, Japan with ONE: A New Era.

To celebrate this Tokyo debut, ONE Championship has stacked this card with some of its best and brightest.

Here’s the full ONE: A New Era lineup, along with information about where you can catch each portion of the card.

What do you think of the lineup for this debut ONE Championship card in Tokyo?