Home » MMA News » ONE Championship » Martin Nguyen recalls the bout that got him starte... 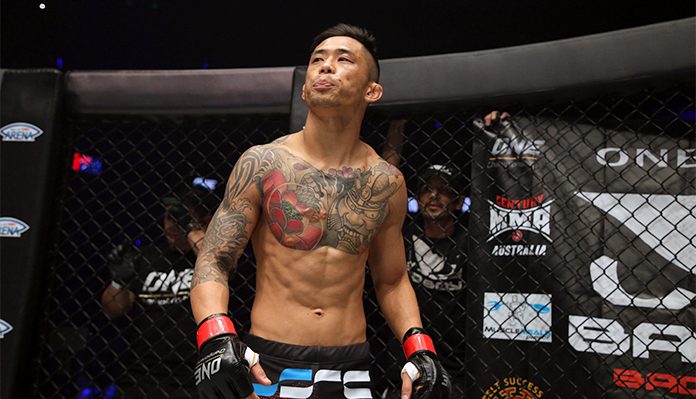 ONE Featherweight World Champion Martin Nguyen still fondly remembers the precise moment he was introduced to the sport that would eventually become a career-defining passion.

Forced to abandon his ambitions of becoming a full-time rugby league player due to a string of ongoing injuries, Nguyen caught the combat bug after witnessing two of mixed martial arts’ all-time greats square off in a classic contest.

“We were watching BJ Penn vs. George St Pierre and it was the first MMA fight I’d ever watched,” Nguyen recalls.

“I was talking to my neighbor who trained Tae Kwon Do at the time and he introduced me to KMA, the gym I used to train at.” 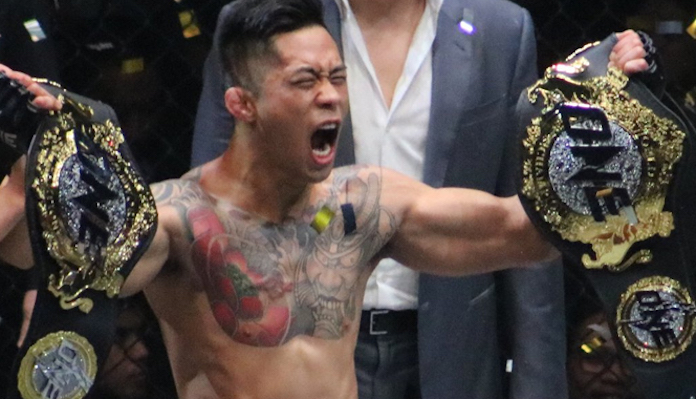 It came along at an opportune time, with Nguyen tiring of his daily weight-lifting regime and yearning for a return to a fiercer kind of competition.

“The Situ-Asian” was soon introduced to the complex and addictive world of jiu-jitsu, and he was hooked into the official competition.

“We did our first jiu-jitsu class together and kept pursuing it until a year later and I thought I wanted to compete at a Gracie tournament and see how I go. I came third in a white belt tournament and was like – ‘you know what, not bad for a first-timer’,” he shared.

Nguyen went on to compete in amateur mixed martial arts and kickboxing with continued success. He made his professional debut when he was 21, and a few bouts later earned the victory that gave him the full-fledged belief that martial arts were his calling card.

“The bout that made me look to make it a career was winning my first Australian title. I beat Luke Standing in the first round, and he was a very dangerous guy. He’d won four straight via submission and he was a renowned boxer,” Nguyen explained. 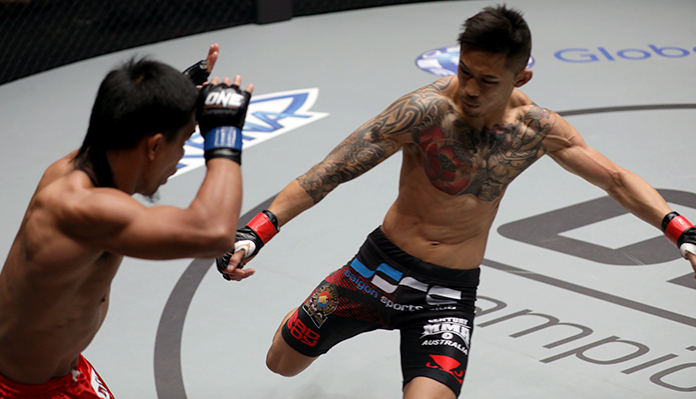 “I thought this is now or never for me, we’ll see how we go. I was offered a ONE Championship contract and made the decision to pursue it.”

Years later, the Vietnamese-Australian would become the first dual-division champion in ONE Championship history and cement himself as one of the planet’s most skilled combatants. It’s safe to say, he made the right decision.

And his journey is far from over yet, as his next challenge approaches against Koyomi Matsushima at ONE: Dawn of Heroes in Manila on 2 August.

Despite his glittering record, in contrast, Martin Nguyen isn’t one to take an opponent lightly.

“He’s very elusive and he’s very explosive and he’s shown he has knockout power. But you know what, I’ve just got to be me and do my thing. Implement my game and everything will fall into place,” he concluded.