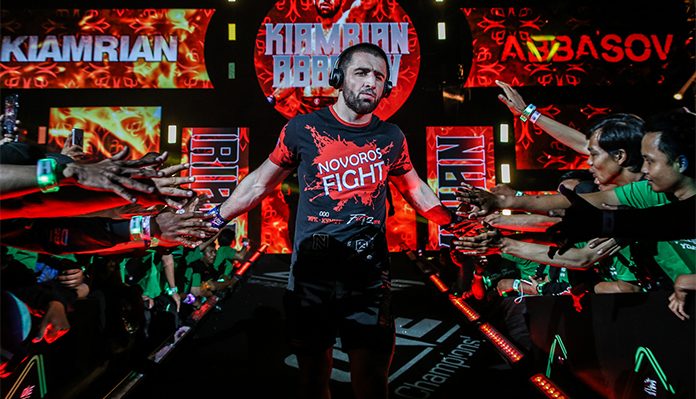 Zebaztian Kadestam’s last title defense was no cakewalk. He was pushed extensively by Georgy Kichigin back in March at ONE: Reign of Valor. His next defense takes place on October 25 in Jakarta, Indonesia, and the battle could be just as fierce for “The Bandit.” The promising and well-rounded Kiamrian Abbasov awaits, and he’s in the midst of a three-fight win streak.

Most recently, Abbasov made short work of Japanese legend Yushin Okami. The 26-year-old from Kyrgyzstan scored a second-round TKO victory over Okami at ONE: For Honor in May.

That followed up an impressive first-round submission victory over top contender Agilan Thani in December 2018 at ONE: Destiny of Champions. Needless to say, Abbasov’s well-rounded approach could be a significant challenge for Kadestam.

If Kadestam can defeat Abbasov, the line of contenders waiting to take their shot at him is seemingly getting longer and more legitimate by the day. 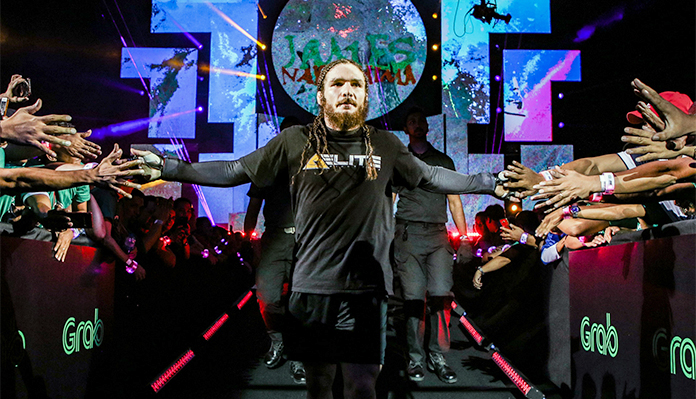 The undefeated American just seems to keep winning more impressively with every outing. ONE Championship won a bidding war for his services, and he’s gone 3-0 with the promotion. His most recent victory came in August at ONE: Dawn of Heroes when he easily defeated Okami. Nakashima showed off some punching prowess that had been absent from his attack.

Though he didn’t get the stoppage win, he scored a knockdown against the rugged opponent. James Nakashima‘s record is a perfect 13-0. However, at 30 years old, his overall game is still evolving. There is a good chance he could earn a shot at the winner of the Kadestam-Abbasov bout with one more win.

Nakashima’s grinding style could make a battle between him and Kadestam interesting. If Abbasov were to win, Nakashima would need to beware of the former’s versatility. 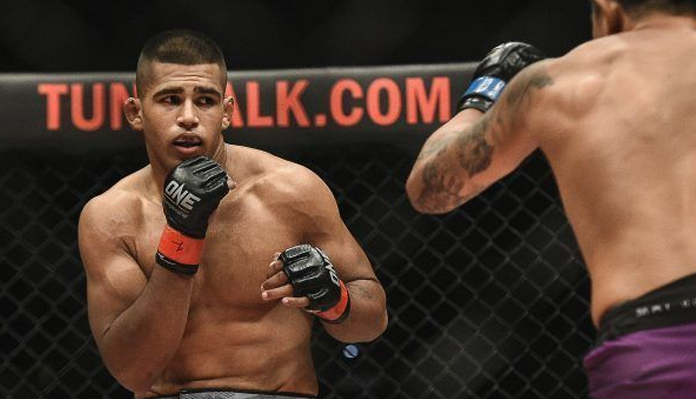 Thani had a title shot against Ben Askren back in May 2017, but he lost via first-round submission. He’s also had setbacks against Kadestam and Abbasov. Because he’s already hit a wall against the current and former champion, he’s going to need to produce a special string of performances to get another title shot.

He’s already started working in that direction. Thani needs to prove himself against a younger, proven contender to legitimize this second or third run at a title. Perhaps it makes sense to match him up with Nakashima. While Thani is riding a close loss to Yushin Okami, the winner of a fight with Nakashima would probably be worthy of a title shot.

Nakashima-Thani figures to be physical, but Thani has shown himself to be vulnerable to submissions. He loves to grapple, but he can be careless. Nakashima might be the guy to take advantage of these openings. 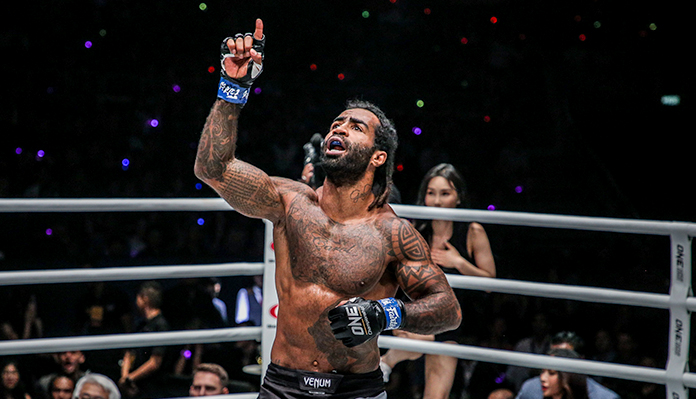 It’s been a few months since Cosmo Alexandre scored one of the best knockouts of the year against hyped ONE Championship newcomer Sage Northcutt. The veteran Brazilian striker proved he can be a force to be reckoned with in ONE’s welterweight division. At this point, it’s all about finding his next opponent. He has expressed interest in facing his countryman and martial arts legend Vitor Belfort, but that hasn’t been confirmed as of yet.

No matter who climbs into the ring with Alexandre next, they best beware of his world-class striking ability. The former kickboxer and boxer can stop anyone on the feet. Alexandre probably isn’t quite ready to challenge for the title, but with another couple of wins at welterweight, against the right opposition, he could be as qualified as anyone.

At some point, an Alexandre-Kadestam could be a striking bonanza. Alexandre is a bit more athletic and explosive, but Kadestam throws hammering blows that take a toll on his opponents.

If Kadestam defeats Kiamrian Abbasov, who do you want to see him fight next?