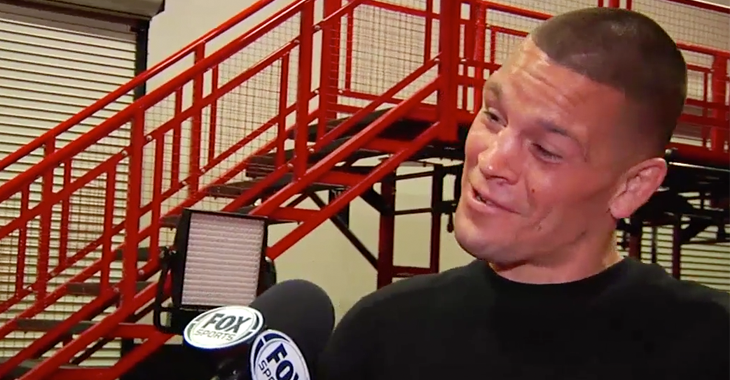 UFC color commentator Joe Rogan said it best with his post about Nate Diaz’s medical suspension after his bout with Conor McGregor at UFC 196.

Rogan captioned his post, “We live in a beautiful, magical movie.”

What is all the fuss about?

Apparently, Nate Diaz will be out on a medical suspension for an extended period of time. The date that Diaz will be suspended until is 4/20. Yes, April 20th.

A significant date for many people, while for many others it is just another day in April.

If you know the Diaz brothers and their history, it’s hard to believe how the stars have aligned for Nate with this big money fight.

We are sure Nate will take the time off to enjoy the biggest payday of his career.

Who knows, maybe he’ll be celebrating on a yacht in Cabo until April.