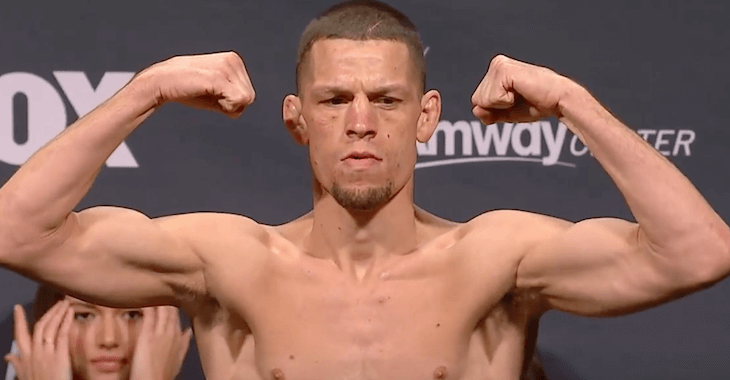 Leading up to UFC 196, Jon Anik stated that if Nate Diaz is able to upset Conor McGregor in the main event, he will get a “209” tattoo in honor of Stockton native Nate Diaz.

Anik may be surprised however to know that Diaz wasn’t too fond of the comment, and took to Twitter to express his dissatisfaction.