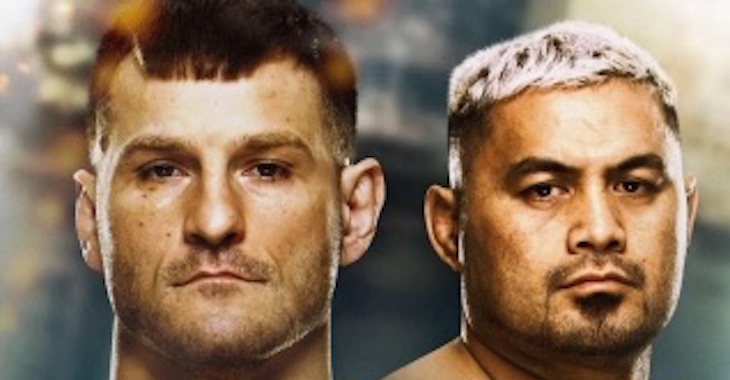 Prior to the win streak, “The Super Samoan” had suffered back-to-back TKO losses to the two men who competed in Saturday night’s UFC 198 main event, Stipe Miocic and Fabricio Werdum.

Hunt took to his Twitter to announce that he would be more than happy to rematch either Werdum or newly crowned champion Stipe Miocic in his next fight.

Who do you think Mark Hunt should fight next? Sound off PENN Nation!