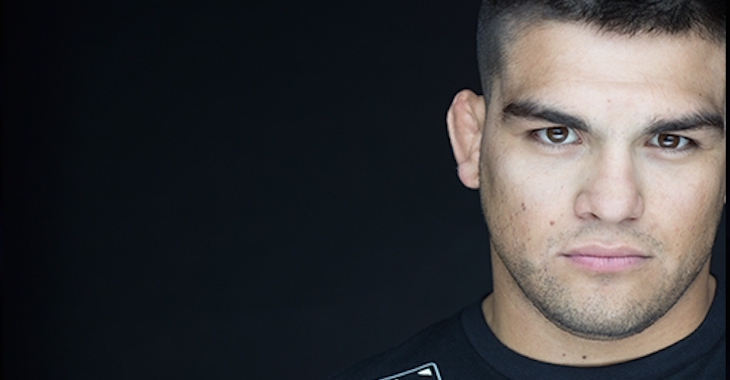 The Ultimate Fighter winner Kelvin Gastelum recently found himself making headlines for the wrong reasons when it was announced in early April that he had been pulled from his scheduled UFC 212 showdown with Anderson Silva for a failed fight night drug test following his win over Vitor Belfort. Gastelum failed the fight night drug test for marijuana, and was subsequently pulled from the bout before being handed a 90 day suspension from the Brazilian sport court.

The commission released a statement through MMAFighting, in which it was revealed that Gastelum allegedly changed his story regarding the failed drug test, saying: 1. (Gastelum) initially told CABMMA and STJD that he used a medication that had THC – in other words, for medicinal use only.

2. Today (Monday), he changes his version and says he smoked.

3. He claims that he has a license to use marijuana in California, however, he NEVER presented that license to CABMMA and STJD.

4. His license is only valid in California, since each state and country has its laws.

5. In addition to not submitting his license, he never informed the name of the medication, the dosage (medical prescription) and name/information of the doctor and why it would be necessary for him to use the substance.

Finally, there are innumerable arguments that he manifests that have no foundation and are supported by lies. To make it worse, he claims that he smoked three weeks before the fight. That dosage far superior denies that thesis.

It sounds weird an athlete to seek for a plea agreement, sign it, agree with everything, and then go to the media to complain only about the fine.

Professional athletes have the power and duty to be an example. Fans can’t be fans of bad examples. Thousands of people, including children, might have as a reference or incentive to use drugs associated to sports, as something beneficial or to succeed.

In the mean time, Kelvin Gastelum has since called for a summer fight against Silva in New York to make up for the fact that he was unable to fight Silva at UFC 212.