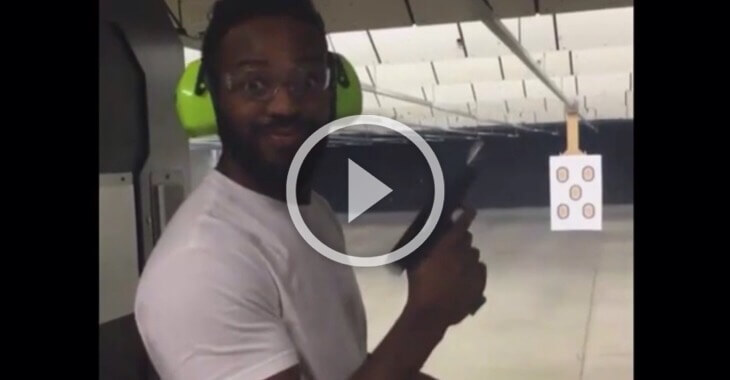 Dan Henderson was minding his own business when Jon Jones rips into Daniel Cormier about not being comfortable fighting him and Henderson being named in the message. Joe Rogan said it best, ‘All do respect, It’s like a man and a boy.’

Quick….before Jones deletes it, what do you think about the ‘2 birds one stone’ message knocking Henderson and Cormier?