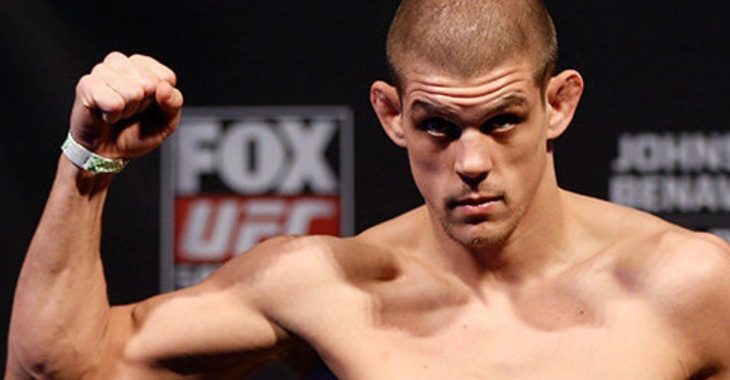 One of the UFC’s most accomplished and recognizable warriors is ready to return. Joe Lauzon is tied at fifteen with Nate Diaz for most performance bonuses in a UFC career. Lauzon holds the record for most submission of the night awards(six) and will most certainly look to break his tie with Diaz when he returns at UFC 223 in Brooklyn, New York on April 7 to face The Ultimate Fighter season 22 alum, Chris Gruetzemacher.

Can FINALLY post about this. Time to take a step in the right direction.

Chris Gruetzemacher also happens to be on a two-fight losing streak and three would be his first as well and could also potentially lead to his exit from the UFC. He last took on Davi Ramos in December where he fought a competitive fight but lost via third-round submission(rear-naked-choke).

Comparatively, this fight is a matchup between a true, seasoned veteran and a fighter still looking to find his footing in the big show. For Gruetzemacher this will be his fourth UFC fight and for Lauzon his twenty-sixth. So the gap in experience is quite large.

Something they both have in common though is that they each were contestants on seasons of The Ultimate Fighter. As mentioned previously, Gruetzemacher on season 22 and Lauzon on season 5. Lauzon won two fights(against Cole Miller and Brian Geraghty) before he was eliminated by Manvel Gamburyan. Gruetzemacher also won two fights before being eliminated. His wins came over Austin Springer and Sascha Sharma.

UFC 223 is looking to potentially wind up being the biggest card of early 2018. Check out the rest of the card so far: