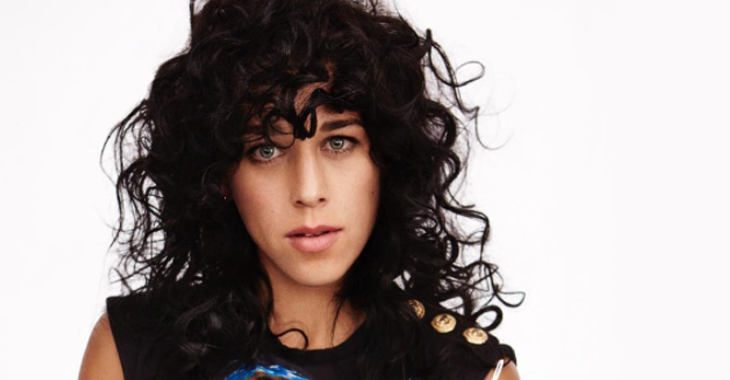 The champion is back. Joanna Jedrzejczyk will be one of three title fights on the super stacked UFC 217 card at Madison Sqaure Garden. She’s been undefeated, not just in the UFC, but for her entire MMA career. That’s a ridiculous 16-fight win steak, if you throw in her two amateur fights before making her professional debut. Shes’ well on her way to becoming the most dominant female MMA fighter in the world, and she just added another highlight to her stardom. Glamour Magazine Poland has added Jedrzejczyk to their Women of the Year 2017 list. For Joanna Jedrzejczyk, the future looks even brighter. If she is able to successfully defend her strawweight title against Rose Namajunas at UFC 217 in November, she’ll tie Ronda Rousey for the most title defenses by a woman in UFC history. We still got a little while before what could be the best card of the year, but the Jedrzejczyk train of hype doesn’t stop. She also made the cover of Women’s Health in Poland as well. How about that, folks? Our own Joanna Violence has become a magazine cover girl.