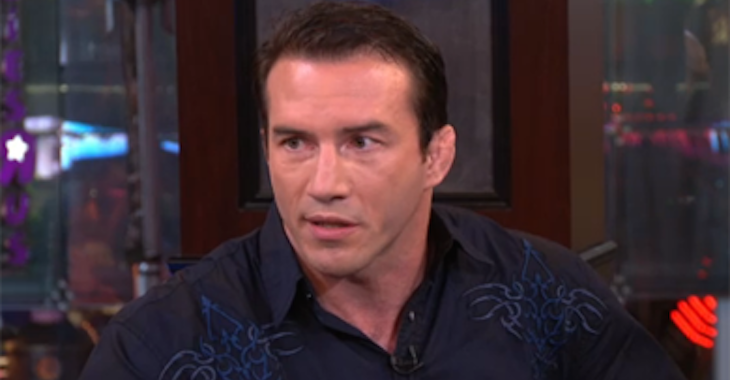 Though the UFC is the biggest and most popular mixed martial arts promotion in the world, it is often criticized for the way it treats its fighters. The promotion frequently catches flack for underpaying it’s athletes, and for its controversial outfitting deal with Reebok, which seems to pay fighters much less than they’d make if they pursued their own sponsorship.

Lately, however, their seems to be cause for optimism on these fronts, as Bellator MMA is enjoying such a surge that it’s starting to look like legitimate competition for the UFC, and a legitimate alternative for unhappy UFC fighters.

Retired MMA veteran Nate Quarry, who is currently a class action lawsuit against the UFC, spoke on this change on the latest episode of BJ Penn Radio. While Quarry acknowledged that the change is occurring, however, he assured that real positive change cannot be achieved until the UFC’s contracts are altered.

“Things are definitely changing,” he said. “Because of the UFC’s business practices – it’s become such an unpleasant place to work now – and because of the Reebok deal.”

“If you really want to see change, just like it’s changed in boxing and football and baseball, all of those long-term contracts have to be torn up,” he continued. “As soon as that happens, and there’s actually a bidding war for these fighters, then you’re going to see these guys getting paid like they actually deserve.”

Quarry then provided an example of why these long-term UFC contracts are so dangerous for fighters:

“[Let’s say] I went out there, I trained really hard, I made it up to a title, I won the title, now I’m the world champion,” he said. “[Now] let’s see how much the world will pay me. Sorry, your contract with the UFC has a never-ending champion’s clause, so as long as you’re the champion, they own you. You can never leave. So your only option there is to retire, and you still have one fight left on your contract so you can never fight anywhere else again. Those contracts are just so one-sided.”

“It kills me to see fighters that are still so blind,” he continued. “They celebrate ‘oh I just signed an eight-fight deal with the UFC!‘ Oh man, that’s awesome, so if you win four fights can you renegotiate? No. What if you win six? Can you get a bonus? No. What if you win the title? No. Well can you at least leave after five or six fights if another promotion offers you a lot more money? No. Well at least they can’t cut you if you do bad. Oh no, they can cut me at any time. How are you winning there? And it seems like the Reebok deal comes into play on these long-term contracts. Somebody will have a $100,000 deal with Nike. Sorry, you’re worth $5,000 from Reebok.”

What do you think of Nate Quarry’s comments on  this episode BJ Penn Radio? Sound off, PENN Nation!