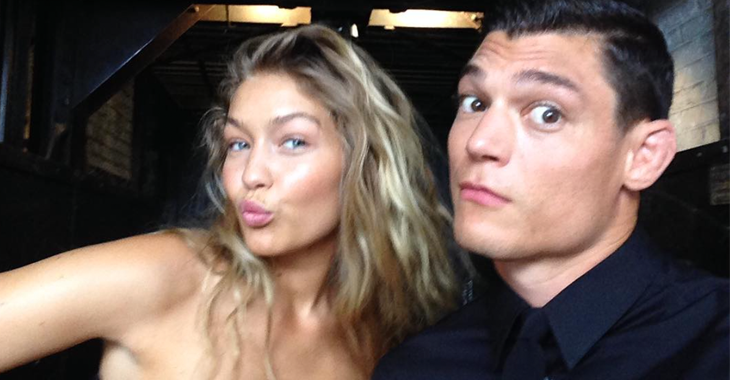 Alan “Brahma” Jouban is looking to make a statement to the UFC welterweight division when he meets the controversial and undefeated Mike Perry at UFC on FOX 22 in December.

Speaking with BJPenn.com Radio host “Kinch” on Wednesday’s episode, “Brahma” says that he is going to turn some heads with his performance, and that will also finally get him a push from the promotion. “I saw an article recently on Tyron Woodley and he was kind of saying the same thing, that he thinks it was kind of a race thing, that he wasn’t getting the push because he’s the champ,” Jouban said on BJPenn.com Radio. “He said himself, ‘I’m an analyst. I know how to speak. I’m marketable because I knock people out,’ and he’s in the movies. He’s like, ‘Why am I not a superstar? I think it’s kind of a race thing.’

“But, you know what? I looked at that and understood it but I wanted to respond to him directly and be like, ‘Look dude, you might be the champ but I’m in the UFC as well. I’m knocking people out as well. I just did a Versace campaign you know, a huge campaign with a company like Versace and I do guest analyst on different shows, I do podcasts, I’m in the same boat as you bro and I can barely get the UFC to retweet my shit sometimes,’ you know what I’m saying? “So, I don’t think it’s a race thing. I just think they’re picky and choosy at times with who they want to push and man it’s tough to just get them to want to be on your side and say, ‘You know what, let’s put some push behind it.’ But, I’ve experienced the same thing he has where I feel like at times there was a perfect opportunity for the company to really promote me, really boost me, and they didn’t do it.

“That’s why, like I said man, I keep going back to it but this card, this fight, there’s a ton of welterweight fights all on big FOX. I’m getting a guy that likes to pump up the fight because he likes to talk a lot of trash, it’s cool. It’ll get the hype around it. As long as I go out there and perform and do what I always do, which is put on a great show and knock people out, I think after that things are gonna change. I’m gonna get into the rankings, it’s gonna propel me into the rankings. Even though I’m not fighting a ranked fighter, a big win on this card, that’ll be three wins in a row, five out of my last six, it’s gonna put me in the rankings and the UFC is really gonna say, ‘This guy is somebody we want to back.'”

Who are you picking in the exciting matchup between Alan Jouban and Mike Perry? Give us your pick in the comment section!