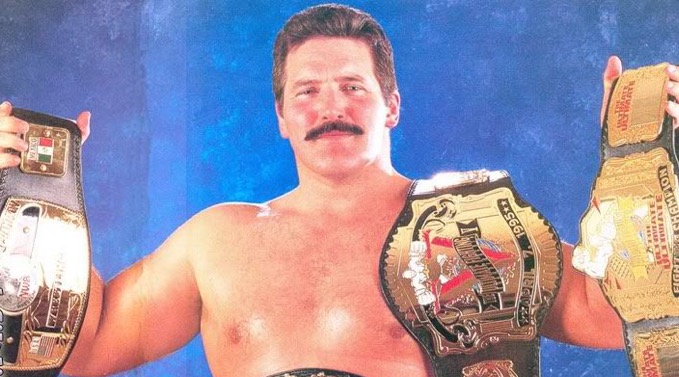 UFC legend Dan Severn has seen it all when it comes to mixed martial arts.

Severn began his MMA career back in 1994 at UFC 4, when rules were at best a recommendation and mixed martial arts was more “no-holds barred” than an organized sport.

“The Beast” spoke exclusively with BJPENN.com Radio on Wednesday night and revealed his newest endeavor within MMA now that he has retired from the sport. Severn is looking to revolutionize amateur MMA and implement a standard set of rules for all athletic commisions to abide by:

“Pro-level MMA rules are set. The amateur market is not,” Severn said. “A lot of states don’t have a rule set for amatur MMA. For instance North Dakota had no exhibition (bouts), they were all pro.”

“I want to help the amateur market. I think I’ve put together the best rules possible. Put the athletes first, first-and-foremost. Implement rule sets. These are the kind of rules they (amateur MMA fighters) should be exposed to, which in turn will allow for more (amateur) events to take place, there are certain aspects of MMA that are very vicious and people can and will get hurt, especially if it’s like the old no holds barred era that allow knees to a grounded opponent, and elbows, which can be a very devastating tool.” Right now, amateur mixed martial arts remains in a gray area within the sport, and is often unregulated with little oversite from athletic commisions. Many of these exhibition bouts are forced to take place on Native American reservations, where athletic commisions have zero control.

Severn revealed that he has been meeting with athletic commisions across the country to implement a unified rule set similar to professional mixed martial arts that would give amateur MMA some cohesion and at the same time protect new fighters who are just beginning their mixed martial arts careers.

How do you feel about Dan Severn’s efforts to implement a unified set of rules in amateur MMA? Will such a rule set improve the world of amateur mixed martial arts and in turn better protect young fighters? Sound off, PENN Nation!