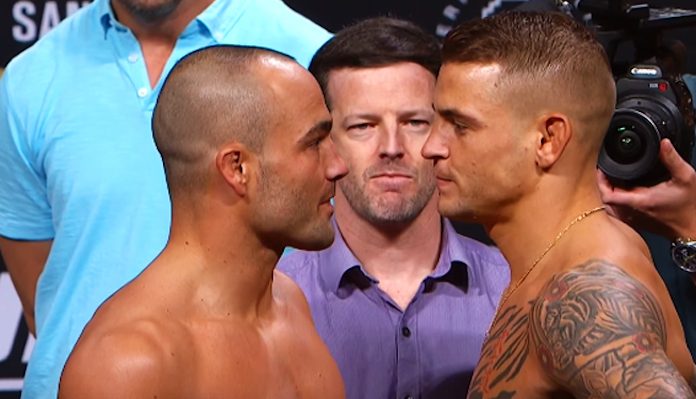 Unable to catch today’s UFC on FOX 30 event in Calgary, Alberta, Canada? BJPENN.com has you covered! Stay glued to this page for up to the minute live results from all of tonight’s action.

Alvarez and Poirier first met at UFC 211 in 2017, but unfortunately that fight ended in a no-contest after Eddie landed a pair of illegal knees.

In the co-main event of UFC on FOX 30, former featherweight kingpin Jose Aldo will be looking to bounce back into the win column when he squares off with dangerous knockout artist Jeremy Stephens.