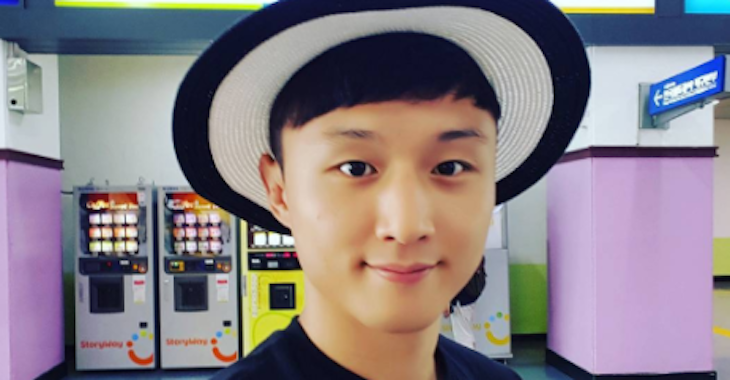 Last December, on the main card of UFC 206, “The Korean Superboy” Doo Ho Choi and Cub Swanson engaged in one of the most thrilling scraps of all time. For three, frenzied rounds, prospect and veteran pelted each other with heavy artillery, hammering each other’s jaws and leaving ours on the floor.

Given how exciting he looked in his last fight, fans have been hungry for the return of The Korean Superboy ever since. Given this, it’s easy to understand why there was such excitement when reports recently began to swirl that he’d be fighting former bantamweight champion Renan Barao in the main event of the UFC’s April 15 trip to Kansas City, Missouri. Regrettably, reports of this Choi vs. Barao barnburner ultimately turned out to be untrue, as the UFC backtracked on its previous report and announced the fight would not actually be happening.

Initially, it was unclear why this bout had fallen through. Our own Chris Taylor, however, has the scoop.

That’s right, Doo Ho Choi has gotten married. And just like that, he looks less like a Superboy, and more like a Super man. Though we don’t know much about his super bride or the super wedding itself, this is undeniably a good reason not to fight. Luckily, he’s had plenty of time to heal up from his battle with Swanson, so his wedding pictures were free of black eyes and fat lips.

Choi’s decision loss to Swanson marked his first defeat inside the Octagon. In his first three bouts with the organization, he went 3-0, scoring first round knockouts over Juan Manuel Puig, Sam Sicilia and Thiago Tavares. His overall record now stands at an impressive 14-2.

Who do you want to see the newly married Doo Ho Choi fight next? Sound off, PENN Nation!