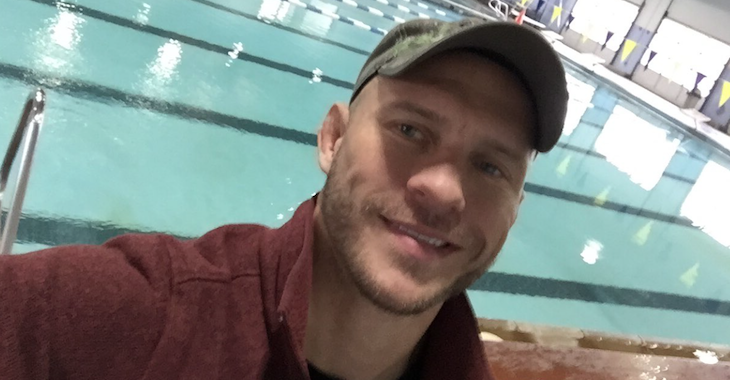 UFC lightweight and welterweight contender Donald Cerrone made waves earlier today when he described Daniel Cormier’s UFC 200 performance against Anderson Silva as ‘fighting like a f*g’.

“Cowboy” who admittedly ‘dropped the ball’ with his previous comments, took to his Instagram to post the following apology for his remarks:

Earlier today, I said something that was offensive & I'm truly sorry. I've got so many friends and fans in the LGBTQ community who I let down today. I can and will be better because I respect the community and equality matters!#WeAreAllFighters @ufc

Donald Cerrone is expected to square off with Rick Story at next month’s UFC 202 event in Las Vegas.