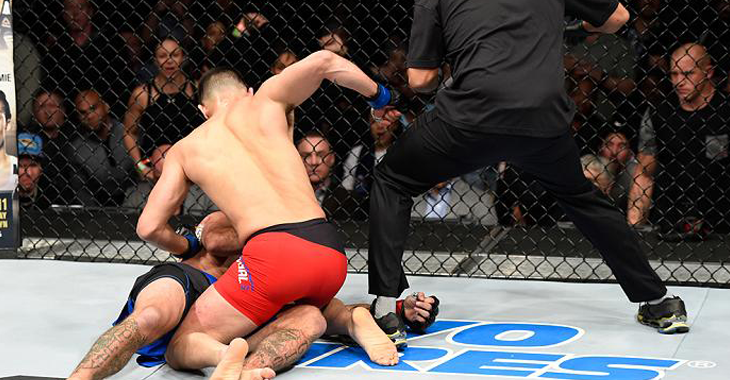 Masvidal put on a stellar performance as he rocked Cerrone in the first round, before then ultimately finishing ‘Cowboy’ in the second round with strikes. The loss snapped Cerrone’s 4-fight win streak that saw him finish 4 straight opponents at welterweight throughout the course of 2016 following a 1st round TKO loss to Rafael dos Anjos in 2015 in a failed bid for the lightweight title. 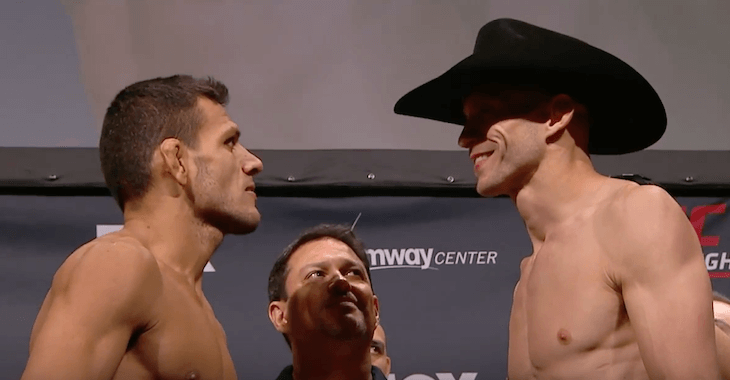 “It’s my job to give my fighters every opportunity to win the fight,” Gibson said. “At the end of the minute, Cowboy was focused, his eyes were dialed in. The doctors came in and checked him, the doctor approved him, I felt good about him going out. Things didn’t get that turnaround of momentum in the second round, but there’s countless examples of fighters getting hurt and then going out and getting that opportunity, that chance to come back and win the fight. I didn’t feel like that was a moment where we had to throw in the towel or protect our fighter from himself. Cowboy was himself, and he went out there in the second and tried to get it done.

“I’ll never apologize for trying to give my fighter that opportunity to get the victory.” 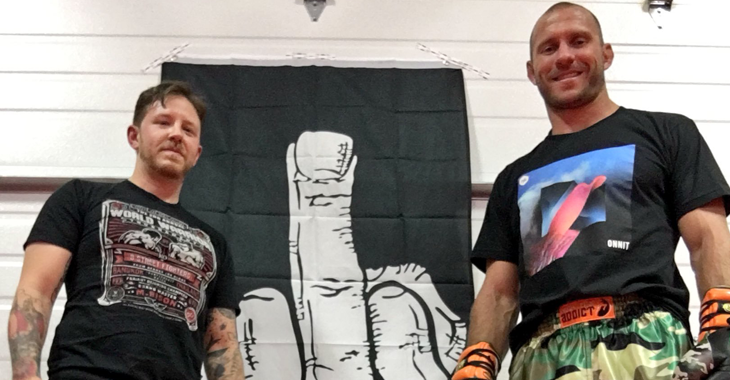 Fortunately for the team over at Jackson Winkeljohn, Cerrone will get some time to recover before he steps into the Octagon with former welterweight champion Robbie Lawler at UFC 213 in July later this year, where he will look to once again climb the UFC welterweight ladder.