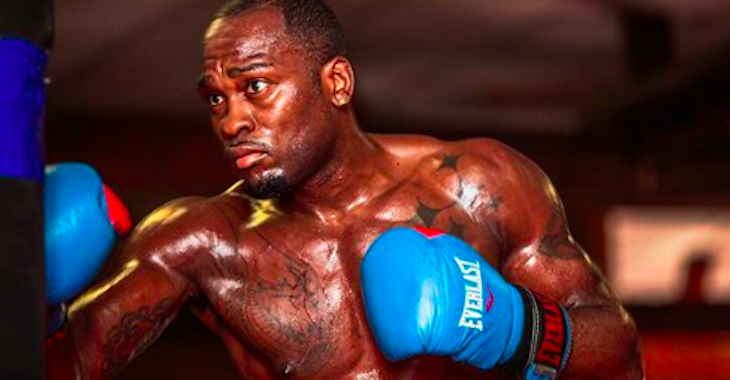 Despite the fact that he has now lost twice to Souza, and that he’s now 2-3 in his last 5, Brunson is still optimistic he can find his way to the top of the UFC middleweight division.

“Definitely not to the top five or anything,” Brunson told MMAJunkie of what comes next for him after this fight. “I’m back to the drawing board. I don’t know. He might have a couple more years in the sport. I have a little more years than he has left in the sport. I can still get to that top spot.”

“Everything was going good; I was feeling good,” Brunson continued, discussing his performance. “I felt I had the speed advantage big time. I saw some [times] where I could have turned it a little more, but I really wanted to stick to my game plan and just be patient and take my time and not make mistakes out there. But I learned the hard way. Definitely have to be a little bit tighter out there as far as defending kicks. Even if I do think I’m seeing things well, just got to be a little bit tighter.”

“I can’t blame nobody but myself,” he concluded. “I look at the replay and, man, I cover up a little bit tighter, and we’re still in the fight. I felt really good in the fight, was doing well. I saw myself taking him out, but hey, it didn’t go my way. So it’s just back to the drawing board.”

Needless to say, Brunson seems to be in reasonably good spirits. This fact also shone through in his brief, post-fight statement on social media.

What do you think is next for Derek Brunson?