This Saturday, the UFC will touch down in Gdansk, Poland, with an interesting night of fights. In the main event, we’ll see rising British star Darren Till take a big step up in competition opposite long-time lightweight and welterweight contender Donald “Cowboy” Cerrone.

Heading into this fight, the striking specialist Till fully expects Cowboy to force a grappling match. In fact, he issued a grim warning to Cerrone in a recent interview with MMAFighting, promising serious consequences if the bout remains on the feet.

“I don’t fault him for that. He’s getting old and he’s twice my age. Do not stand with me, you will die.” 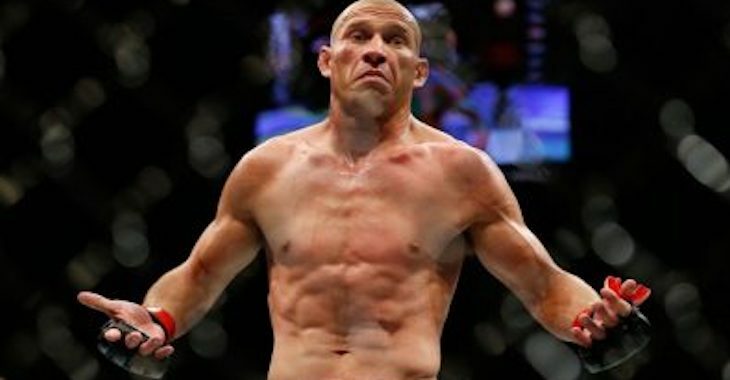 While Till will have a significant size advantage in this fight, Cerrone will have the edge in big-stage experience. That said, Till isn’t particularly worried about this Cerrone advantage.

“Cerrone is the old generation and he’s fighting the new generation,” he said. “He can say what he likes about him having more fights than me, but let’s get something straight – I’ve been fighting since I was 12 years old.”

“I had my first professional fight when I was 15, so I’m no stranger to experience in fights. I’ve had my fair share and still, no one has been able to beat me in MMA.”

“You can say what you like – I haven’t fought the top guys or whatever – but no one has been able to take my undefeated record so far.

“It’s going to have to be a very special person that beats me, and it ain’t Cerrone.”

What’s your prediction for this Donald Cerrone vs. Darren Till fight?