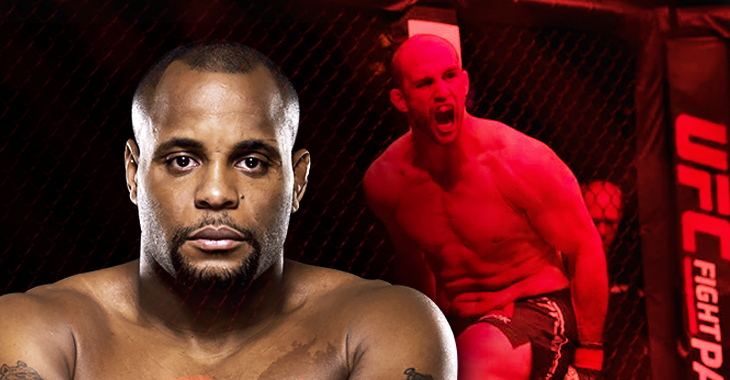 After all Daniel Cormier has been through, he needs a break. He suffered a devastating loss to Jon Jones back at UFC 214, then had to go through another controversy involving his opponent, once again going through a roller coaster of ups and downs. However, after being re-crowned as the new/old UFC light heavyweight champion, he’s starting to think about who he’ll have to defend against. He just took to Twitter not too long ago answering some questions from fans, and says if it is Volkan Oezdemir we want, then Volkan Oezdemir we’ll get. Someone else is in the running too after Cormier gets back from a break: Alexander Gustafsson being the number one contender is a mainstay, it’s something you can count on like the seasons changing. Volkan Oezdemir however, has just debuted in the UFC this year. We repeat. He’s only been in the UFC this year and rocketed up the rankings by beating Ovince Saint Preux, and knocking out Misha Cirkunov and Jimi Manuwa. Now he sits just behind Gustafsson and has Cormier’s attention. Let’s be honest, whether it’s a rematch with Gus or a fresh fight with Oezdemir, those are exciting fights.

“[Daniel] Cormier could be an option in the future because he’s going to have to come back in the scene. Even though he comes off a loss, he’s still going to be the number one contender. We tried to work something out [with Alexander Gustafsson] for UFC Poland in the main event, but like I told you, he’s concentrating on fighting [Jon] Jones. […] It could be a good opportunity also. He’s the second guy in the division. He was the title holder for awhile also, but I think maybe he needs some time off after the rebound.” – Volkan Oezdemir via The MMA Digest back in August.