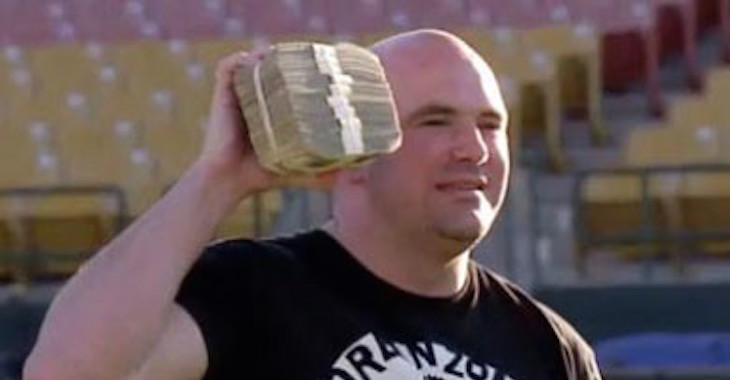 Tuesday evening, a report was published which revealed that 4 bidders have emerged to purchase the UFC.

While the report from ESPN also revealed that the UFC owners were in “advanced talks” to sell the promotion, that isn’t the case according to UFC President Dana White.

White revealed to the Las Vegas Review-Journal that the UFC isn’t for sale.

“The UFC is not for sale,” White said. “The ESPN story is overblown. Darren Rovell is not a fan of facts. His facts could not be further off.”