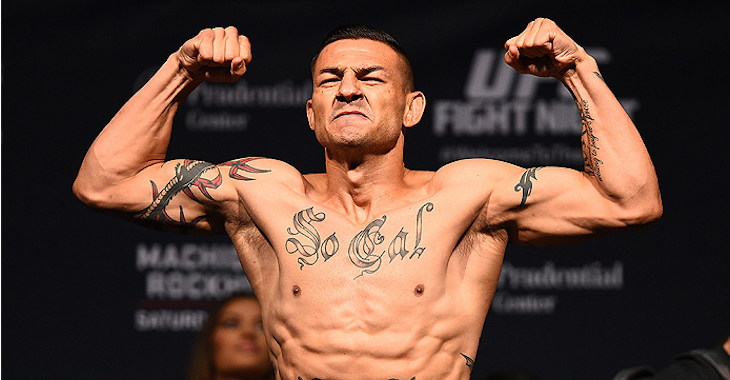 During tonight’s UFC 208 broadcast the promotion announced two exciting fights which will take place in April.

Swanson is coming off a fight of the year performance at UFC 206, which saw him earn a decision victory over the “Korean Superboy” Doo Ho Choi.

Meanwhile, Artem Lobov was last seen in action in November where he earned a decision victory over Teruto Ishihara.

Michelle Waterson was last seen inside the octagon in December where she scored a first-round submission victory over Paige VanZant.

As for “Thug Rose”, Namajunas was most recently seen in action at July’s UFC 201 event in Atlanta where she suffered a decision loss to recent title challenger Karolina Kowalkiewicz.

Prior to the setback, Rose had earned a decision victory over Tecia Torres.

Who do you think wins these newly announced fights? Sound off PENN Nation!