REPORT: Conor McGregor to walk away from MMA after UFC 205 due to strained relationships

UFC featherweight champion Conor McGregor left the MMA world stunned back in April when he took to social media to announce his retirement ahead of UFC 200. At the time, McGregor was slated to fight Nate Diaz in the main event of UFC 200 in a highly anticipated rematch.

While the MMA community speculated as to whether or not McGregor’s retirement was real, or simply a negotiation tactic, McGregor and his team maintained that he featherweight champ was truly retired. It was only when UFC President Dana White announced that McGregor’s retirement would result in him being stripped of the featherweight title, and would have USADA ramifications that McGregor revealed that he wasn’t retired. Ultimately however, McGregor refused to fly to Las Vegas to do a press conference for the event, and as a result was subsequently pulled from the entire card. 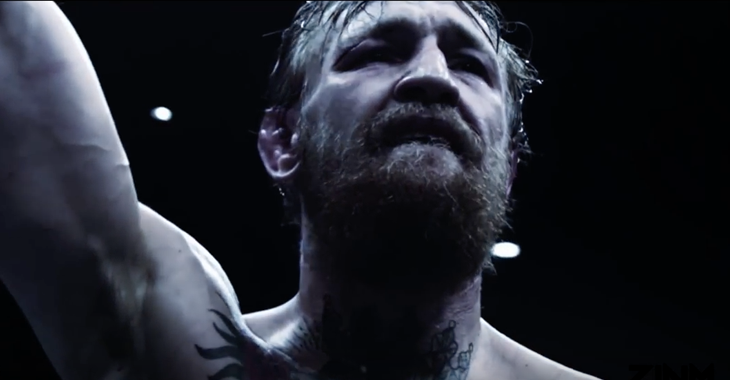 With that being said, McGregor’s coach, John Kavanagh, has recently been open about the fact that McGregor only plans to stick around for another 2-3 years before hanging the gloves up. In addition, McGregor has stated on occasion that his plan has always been to take the fight game by storm, rise to the top, and then retire.

Ahead of McGregor’s UFC 205 lightweight title fight with Eddie Alvarez on November 12th, the featherweight champion apparently has a big announcement “out of left field” to make according to UFC President Dana White. While there has been no official word yet as to what the announcement is, White spoke with WFAN’s Outside The Cage Podcast to reveal that after UFC 205 McGregor will announce his retirement from MMA.

According to the report, teammates at SBG Ireland have stated that the stress of press conferences, media and television obligations, and training, in addition to fighting, have put strain on McGregor’s relationships back home, and as a result he will walk away from the sport for a “significant amount of time” in order to “get his life in order”.

In addition, it has been revealed that McGregor, who will give up one of the titles if victorious according to Dana White, will be relinquishing both title belts.