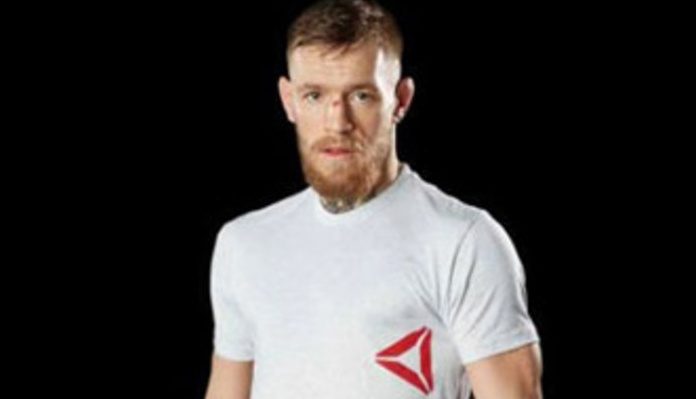 Have you been looking for a Conor McGregor Reebok kit or other various apparel choices? Do you live in Europe? If you answered yes to both, then stop wasting your time.

The Irish Independent has reported via BloodyElbow that a withdrawal of all McGregor’s Reebok affiliated clothing has been ordered by The District Court in The Hague in the Netherlands.

The reason for this happening came down to a trademark dispute between McGregor’s Netherlands-based fashion line. Also known as “the epitome of preppy” according to the line.

That report also states that all Reebok shorts, hoodies and sweaters that have McGregor’s name labeled on them in big letters will have to be removed and excluded from being sold by all outlets in the next seven days. If the outlets to dot comply with the said ruling, would fines of €250,000 will be handed out. That equals out to 285,002 US dollars.

”The public would be confused into believing that the clothing made by Reebok for the Irish mixed martial artist and boxer comes from the McGregor fashion house.” says the fashion label’s lawyer Remco van Leeuwen

“We asked Reebok to stop selling the clothing that would confuse the public but they refused.”

McGregor, of course, is currently in the middle of training for his big return to MMA. In this return, he’ll be taking on possibly his toughest opponent to date. That man being none other than the current UFC lightweight champion, the undefeated 26-0 Khabib ‘The Eagle’ Nurmagomedov.

The title fight will take place on October 6th at UFC 229. It will be McGregor’s first fight in over a year and his first mixed martial arts fight since November 2016. His most previous fight being the cross-sport boxing spectacle against Floyd Mayweather Jr.