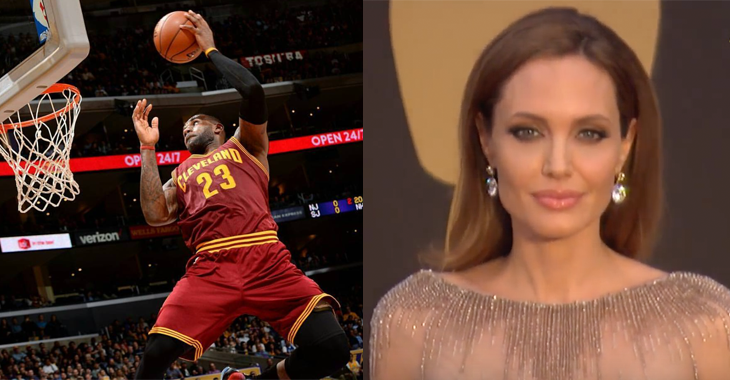 Floyd Mayweather vs Conor McGregor is expected to be the richest fight in combat sports history.

The hype of the mega-million dollar fight between Floyd Mayweather and Conor McGregor equates to putting down a hefty amount of cash down to be in attendance for their boxing match at the T-Mobile Arena in Las Vegas, Nevada. Ticket prices announced during the Mayweather vs. McGregor world tour press conference ranged from $500 up to $10,000.

With the hefty price tag, your average Joe won’t be sitting ringside to watch what happens when Mayweather and McGregor meet in the center of the boxing ring on August 26. However, there will surely be some celebrities that can afford to throw their money down to see the fight spectacle.

TMZ reported the following list of celebrities that will be in attendance for the big fight:

The high cost of the tickets and the $99.95 HD pay-per-view price for the fight are equating to big dollars for Floyd Mayweather and Conor McGregor. Mayweather has said that he could make over $300 million for his 36 minutes in the ring, if the fight goes the full 12 rounds and to a judge’s decision. McGregor, on the other hand, said he will clear $100 million if they surpass Mayweather vs Pacquiao numbers, which many are expecting to happen.

Will you be putting your hard-earned money to watch Floyd Mayweather welcome Conor McGregor into the ring for his professional boxing debut? Let’s discuss this in the comment section.