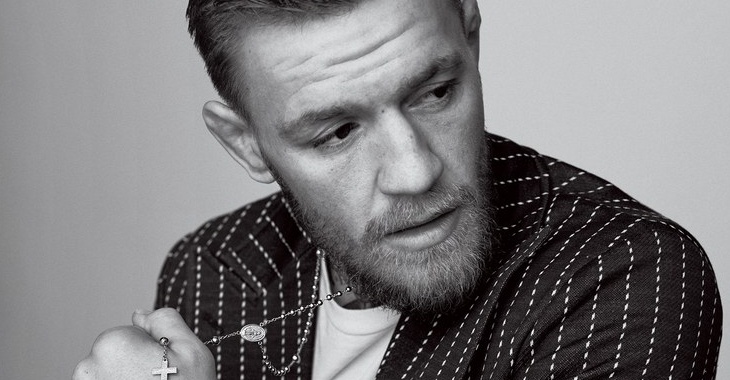 There has been plenty of speculation surrounding the future of Conor McGregor’s career, whether it be in boxing or MMA. UFC president, Dana White has been repeatedly asked about what will be next for the current UFC Lightweight champion and stated most recently that he’s moving forward as if McGregor’s not coming back. He said this after saying, “Money changes everything, he may never fight again. He has got $100 million in the bank. It’s tough to get punched in the face every day when you’ve got $100 million.”

This is definitely a reasonable opinion from White, but according to TheMacLife, McGregor himself told his sponsor, Betsafe the following:

“My focus is getting back into the right ring or octagon. 2017 was historic. I have transcended both the sport of MMA and boxing,” McGregor said. “At this stage of my career, as it has been for the majority of my UFC career, potential opponents must lobby for fights with me. We could see Conor McGregor anywhere. I run the fight game, the fashion game, the whiskey game, or whatever the next business endeavour might be.

“I have every intention of fighting in 2018 if my compensation and business development endeavours accurately reflect my influence on combat sports.” 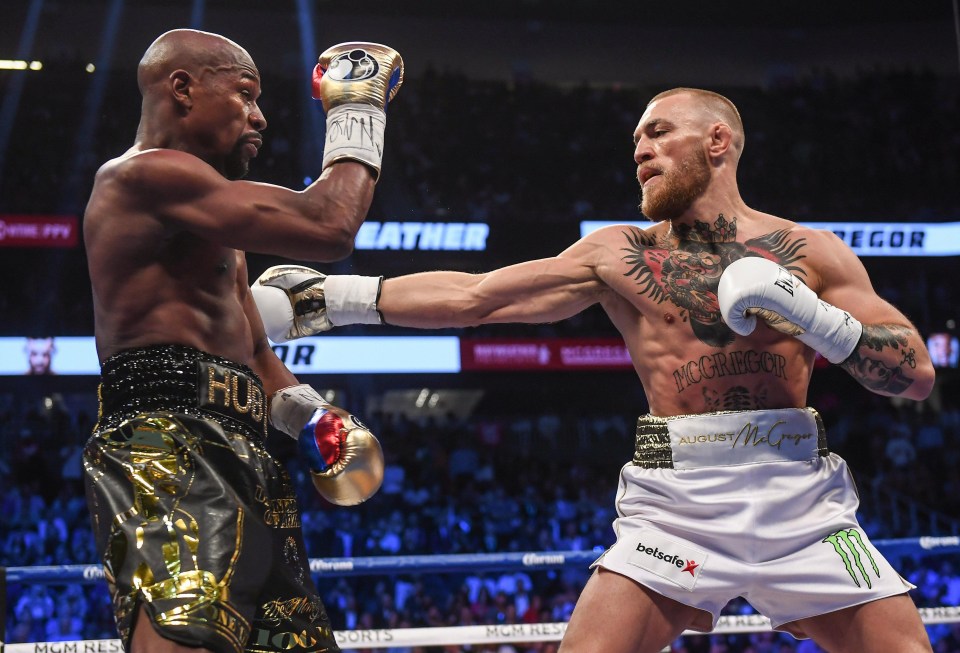 The last time we saw Conor McGregor in action was in the “biggest fight of all time” when he took on one of the greatest boxers to ever live, Floyd Mayweather Jr. on August 26. McGregor didn’t end up coming out on top but he was much more successful than many of the boxing community expected him to be. Mayweather defeated McGregor in the 10th round by TKO.

November 12 of 2016 was when McGregor last competed in his original sport of MMA. He won the UFC Lightweight championship by defeating Eddie Alvarez by second-round TKO at UFC 205 which was the very first UFC event in Madison Square Garden and the state of New York.

McGregor has a myriad of options waiting for him when it comes to next opponents. In MMA there’s the Interim UFC Lightweight champion, Tony Ferguson who is the most logical option and one that the fans seem the most interested in. Other options include the obvious trilogy fight with Nate Diaz. Then there are the crazier possibilities like a super fight rematch with UFC Featherweight champion, Max Holloway or super fights with the Welterweight champion, Tyron Woodley and the Middleweight champion, Georges St-Pierre. And if he wants to go back to boxing…we know that Paulie Malignaggi would be all for that possible fight…