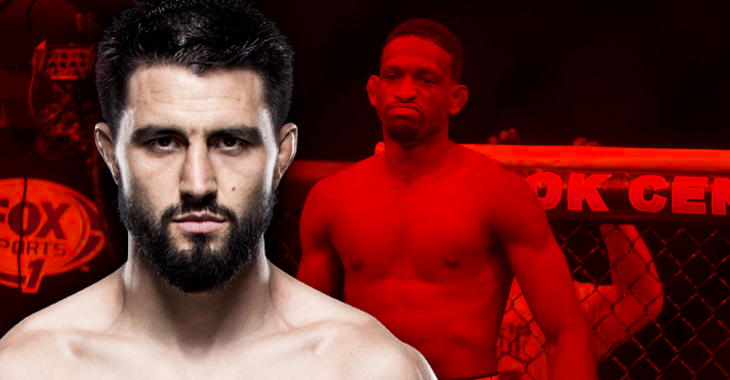 MMA Twitter and hardcore fight fans everywhere flipped out when they heard Carlos Condit was coming back to the UFC. He took some time off to make some decisions about his career after being submitted by Demian Maia at UFC Vancouver, but last month decided he was getting the itch. He tweeted at matchmaker Sean Shelby to get him a fight and it looks like that’s what he got. Carlos Condit will make his return to the Octagon to fight Neil Magny.

Yo! @seanshelby
what’s up big guy…? I’m wanting to fight in December or January… what say you!?

BREAKING: NBK IS BACK‼️@CarlosCondit returns at #UFC219, will face @NeilMagny on NYE weekend

Coming off a win against former contender Johnny Hendricks, Neil Magny just lost against newcomer to the division and former lightweight champion, Rafael dos Anjos. He was originally slated to fight Kamaru Usman, but it looks like that didn’t go as planned. Carlos Condit has won three of his last eight fights against probably the stiffest competition that anyone in the welterweight division could face, including two former champions and the current champ Tyron Woodley. This is a great fight for both guys and we welcome the return of Carlos Condit on December 30th at UFC 219.